Success Tips: The Power of Passion 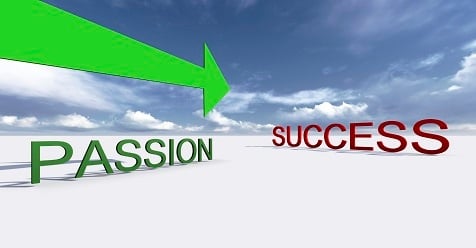 We’ve all heard it said that you need passion – both in life and in business. While there are many definitions of the word passion, here’s one I really like from Urban Dictionary:

“Passion is when you put more energy into something than is required to do it. It is more than just enthusiasm or excitement, passion is ambition that is materialised into action to put as much heart, mind, body and soul into something as is possible.”

Bill Gates talks about it, Richard Branson writes about it and Steve Jobs personified it. In this post, I’m going to share 5 secrets on the Power of Passion that paves your way to success.

When Fred Smith attended Yale University Business School, he wrote a project paper on the concept of overnight package delivery. The professor awarded Smith a “C minus” for it. This was because he reasoned the proposal had little potential as the postal industry was monopolised by the US Mail. Who would want to send a package through another courier when there was the US Mail? Undeterred, Smith put his money where his mouth was and started Federal Express in 1998. On the first day of business, his goal was to deliver 167 packages. However, he only delivered 7 - 5 of which were packages sent to himself!

However, with a huge passion to see his dream come to fruition, Fred developed a laser-beam focus to get better and better everyday.  In 2017, Federal Express reported revenues which exceeded USD60 billion with over 400,000 employed staff. Today, Federal Express is recognised as one of the world’s largest delivery companies. 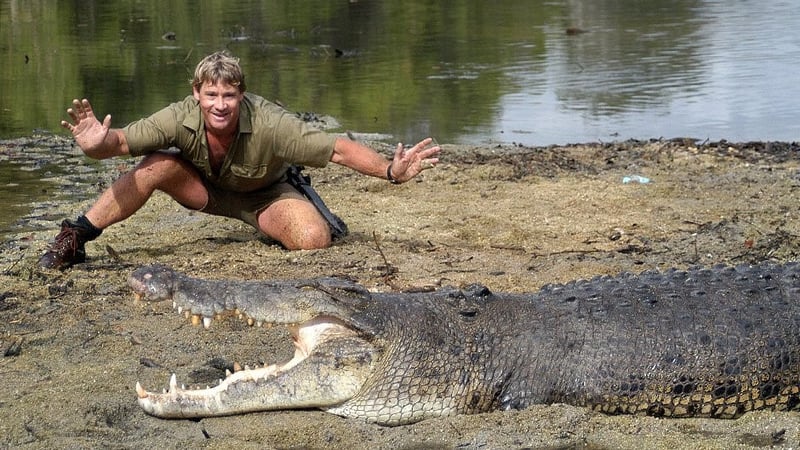 Anyone who was watched Steve Irwin on TV will immediately attest to his infectious passion and boundless energy. Tragically, Steve died on 4 September 2006 after being pierced in the heart by a stingray barb while filming an underwater documentary film titled Ocean's Deadliest.

How has Steve’s passion and energy lived on? The proof is in Steve’s legacy. His family started a small, humble reptile park when he was very young. Now called Australia Zoo, it's a massive success on a global scale, with infrastructure and a list of accomplishments no one in the Irwin family would ever have guessed would happen.

All of this was borne out of Steve’s passion and energy to spread his love of wildlife and conservation work all over the world.

When Henry Ford introduced his new V-8 engine in 1932, he delivered something that the experts had said was impossible. A single casting V-8 engine in a car at a price that the general public could afford!

How did he do it?

That period was the height of the Great Depression and Ford was losing massive sales to Chevrolet. Chevrolet had introduced a six cylinder engine and was selling more cars as a result. Henry Ford didn't like six cylinder engines. In his early attempts at building one, he came upon what appeared to be insurmountable problems. The crankshafts were long and prone to breaking. 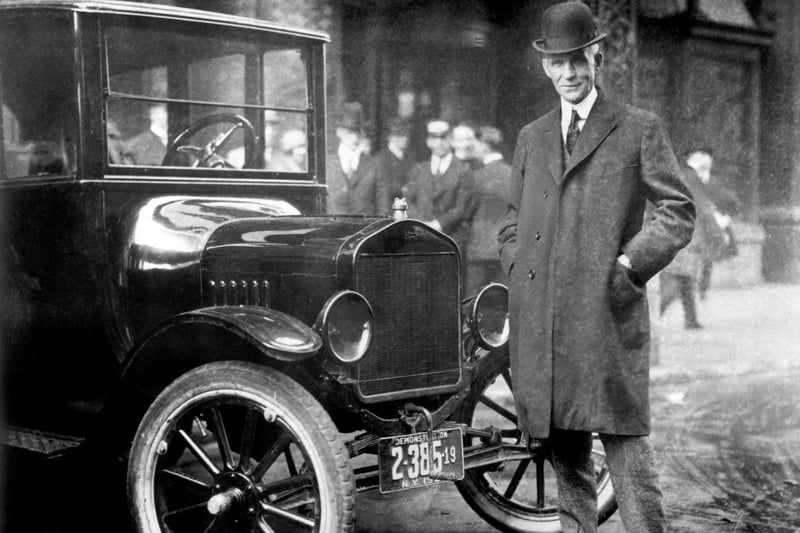 As a result old Henry swore he'd never build another six cylinder engine (he did eventually, but only at the insistence of his son Edsel). Ford's reasoning was that if he did match Chevrolet's six with a Ford designed six, he would be an industry follower and not an industry leader. So Ford tasked his engineers with designing and building a reasonably priced V-8 engine.

Ford engineers obtained some examples of V-8 powered cars on the market at the time, and found they all had two things in common. All were in cars for the well-to-do, and all engines were cast in two or three pieces that were bolted together. Ford determined that to save cost and to increase durability, his engine would be cast in one piece. That was what the experts considered to be the impossible. However, with sheer determination and persistence, Henry Ford and his engineers did it and proved all his critics wrong!

Michael Phelps is an American retired competitive swimmer and the most successful Olympian of all time with a total of 28 medals; 23 of them gold. When he won eight gold medals at the 2008 Beijing Games, Phelps broke fellow American swimmer Mark Spitz's 1972 record of seven first-place finishes at any single Olympic Games. 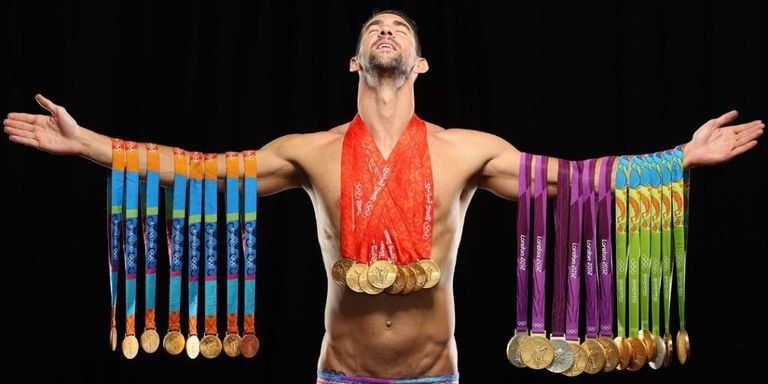 He is known for his intense (some say superhuman) workouts. During his peak training phases, Phelps swam a minimum of 80,000 metres a week, which is nearly 50 miles. He practiced twice a day, sometimes more if he was training at altitude. He used to train for around five to six hours a day, six days a week. 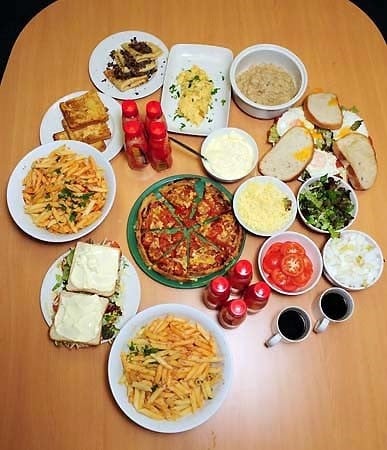 Michael Phelps swimming workout and 12,000 calorie diet are one of the most physically demanding around. That’s the kind of discipline his swimming passion produced.

"Sometime in my sixteenth year I decided I wanted to be in public life as an elected official.”

Those were the famous words uttered by the 42nd President of the United States, Bill Clinton.

In 1963, two influential moments in Clinton's life contributed to his decision to become a public figure. One was his visit to the White House to meet President John F. Kennedy, as a Boys Nation senator. The other was listening to Martin Luther King's 1963 I Have a Dream speech (he memorized Dr. King's words). 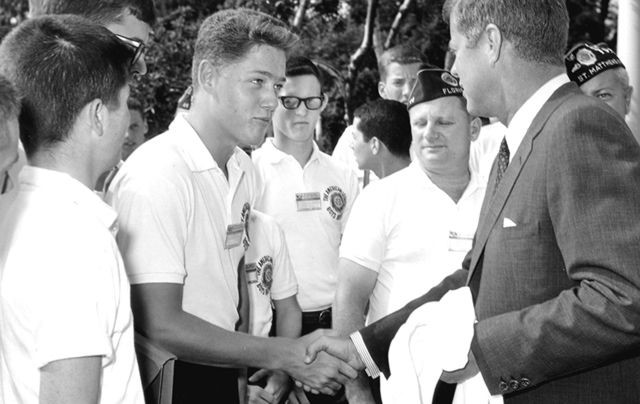 Bill Clinton, The 42nd President of The United States

A photograph of that meeting, only four months before President Kennedy was assassinated, remains one of President Clinton's proudest possessions.

All 5 examples above show us the Power of Passion. It basically produces focus, energy, growth, discipline, and position.

What’s your passion? The sooner you find that out for yourself, the faster you can utilize its power to propel you to success!