3 Ways to Become a Better Leader 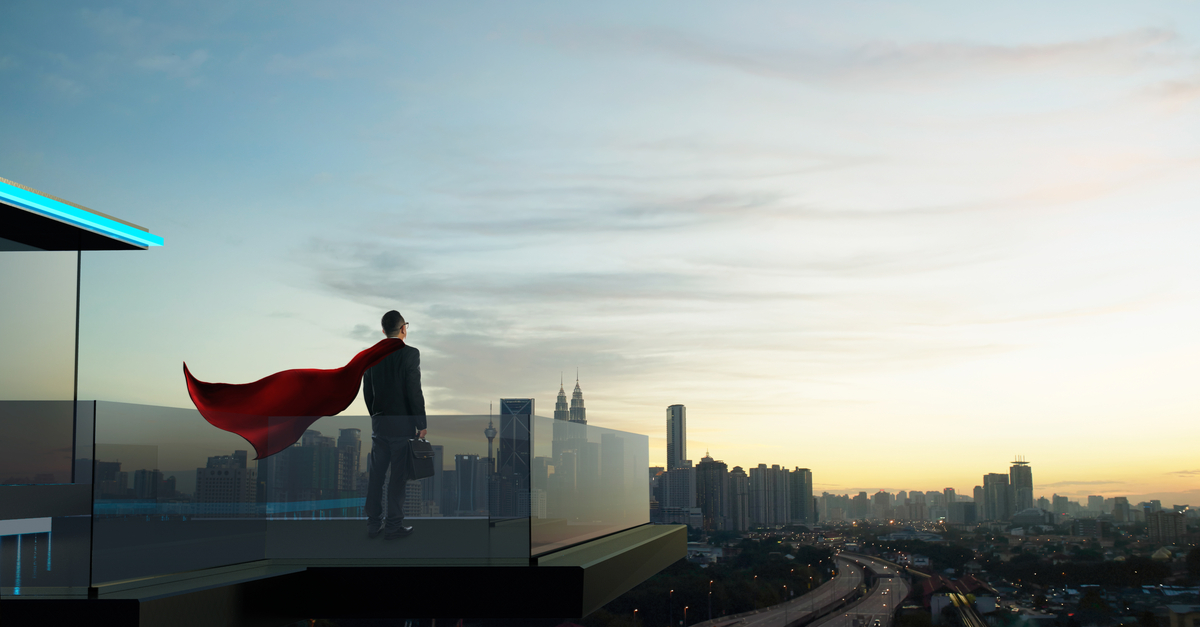 Your idea of success probably centres around people – and they’re most likely people you’d consider leaders.

Whether it’s an employer, a mentor, a CEO or a government official, leaders are looked up to for various reason. They’re winners who go after what they want and reach peaks that others only dream of. But what if we told you that true leadershipis more than that?

The truth is, good leaders are not mere success-chasers, but also people who truly care about others.

Here, we’ll give you the success tips to become a better leader – specifically, by being a kinder one.

1. Make the Workplace a Home 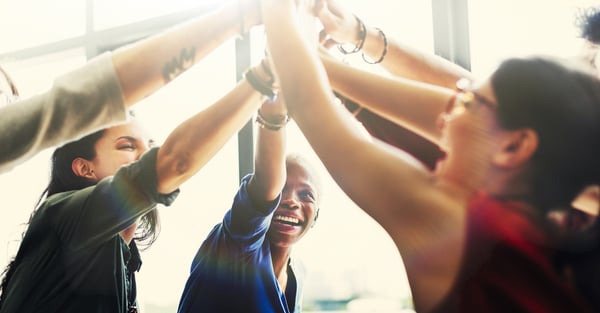 Let’s be real – there are many people who dislike their work. For them, a nine-to-five job is just there to put food on the table.

But it isn’t always all bad. There are days when a little act of kindness or consideration makes a considerable difference to how your day at work is going. Maybe someone complimented your outfit or expressed their appreciation for your assistance or expertise. Maybe someone offered to pay for your coffee or volunteered to take some load off your tasks for the day.

These small positive interactions make life more enjoyable – and a good leader should take the initiative to do them.

Good leaders recognise that their biggest asset is their people. If your team isn’t feeling great, the work isn’t going to be great. So, take the time to make sure the people around you feel good, know that they’re being appreciated and that they continue staying motivated.

Get to know who they are, and what they’re into. Be genuinely interested in what they talk about no matter how strange or novel these may be to you – it could be anything from their fascination with model ships to their kid’s ballet lessons. After all, they’re people with more than just their given names and time cards.

2. Realise It Isn’t a Contest

This is a philosophy that great sports coaches like Phil Jackson and Gregg Popovich have adopted. The goal of a leader is never to stay on top of everybody but it’s to make others have the same initiative and drive to succeed.

Let’s say your colleague is outperforming you. Sure, there’s some jealousy. But if they succeed, your company succeeds. If the classmate you’re tutoring gets a higher test score than you, then their success is your success too.

Create opportunities for others and allow them to help in decision-making. Because the moment you start seeing work as collaboration instead of competition, everyone wins.

You might think that it’s cliché to say that you can only love others if you love yourself. But it’s true, and as a leader, it’s the only way to go.

All good leaders lead by example. They hold themselves accountable and take the fall for their mistakes. They smile and put their best effort into their work. They have a passionthat others can feed off.

To earn the respect and trust of others, a leader has to first love themselves. You have to love yourself enough to be humble in defeat and be resilient in working towards victory. And when people see that, they’ll follow. As anyone who sees a good leader would.

Buckle Up, Tapering Storm Is Coming!

If History Is a Guide, Black Friday’s Stocks Rout May Not Last

New Fed Chief to Be Revealed This Week