What US Jobs Report Can Tell Us About Fed and Dollar’s Direction? 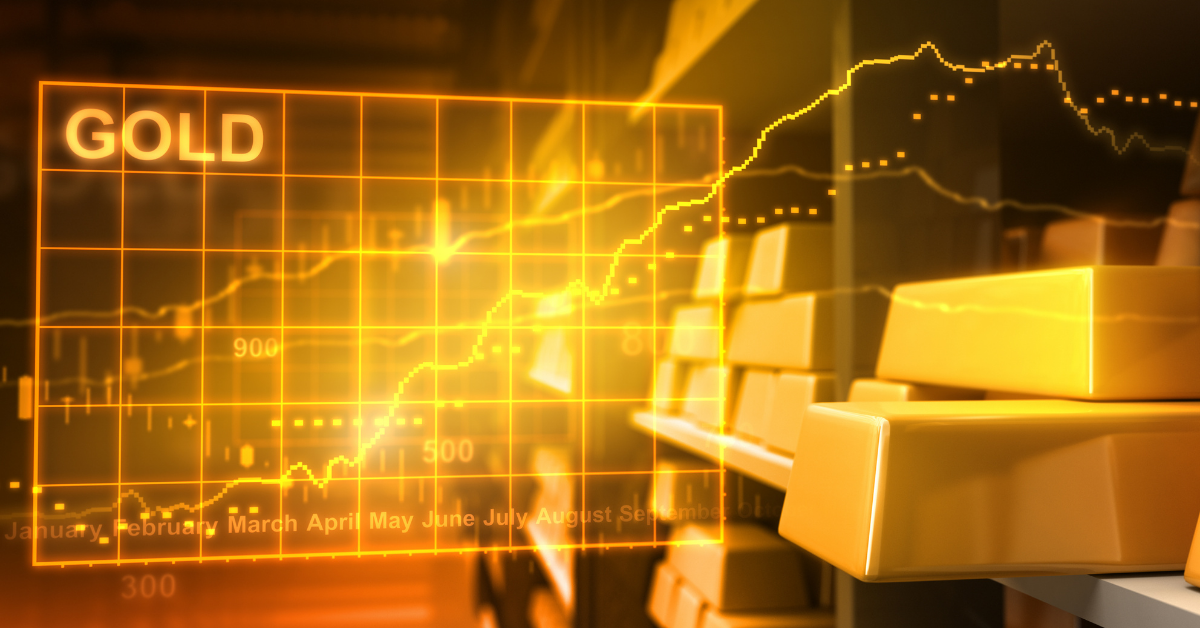 Last week’s price action was all about the US payrolls report, which turned out to be a massive miss. The S&P 500 fell, but later climbed back to almost unchanged on thin pre-holiday volume, while 10-year Treasury yields ended the week barely higher than where they started. If bonds know best, perhaps investors should shrug off this data point. It is worth noting that even Brent and WTI crude ended the week flat as well.

Federal Reserve Chair, Jerome Powell, has repeatedly stressed the Fed’s focus on monetary policy transmission reaching far and wide into the labour market, and substantial further progress has been reached for the US jobs picture. Given the sharp rise in unemployment in the latest report and the lack of new jobs in the leisure and hospitality industries, there is increasing potential for tapering to be delayed. However, we expect that it will be no later than December.

Furthermore, no jobs were created in the leisure and hospitality sectors, which are the areas buffeted by the Covid-19 pandemic, based on the report. However, it bolsters the FOMC dovish view that while the jobs picture has improved, it has not improved equally. Considering the current Fed talking points, the possibility of a September taper might be eliminated. A Q4 taper should still be happening but we should watch how the Fed talks about transmission inequality after this report.

This week, the market’s focus shifts from US to global, as central banks from around the world reveal their rate decisions. Bank of Korea has already raised rates in the face of the spreading Delta variant, and several other central banks are considering cutting monetary support. The key is ECB, where policy makers are actively debating when to shift away from crisis mode.

While there has been some confusion about the direction of rates after the payrolls data, there’s no question on how to trade the dollar. The greenback is tracking actual inflation. The inverse 30-day correlation between the Commodity Index, which is flirting with a six-year high, and the dollar index is at 73%, the strongest since 2015.

August employment data showed wages rising an average of 0.5% per month over the last five months, which may be a sign that the Fed is moving further behind the curve, historically a bad omen for greenback bulls. Moreover, lower jobs growth and robust inflation impetus from average hourly earnings.

Gold is now testing the July highs and if it breaks through, there could be some momentum, pushing the dollar lower.

US CPI Data This Week Hints at Tapering in December

What US Jobs Report Can Tell Us About Fed and Dollar’s Direction?