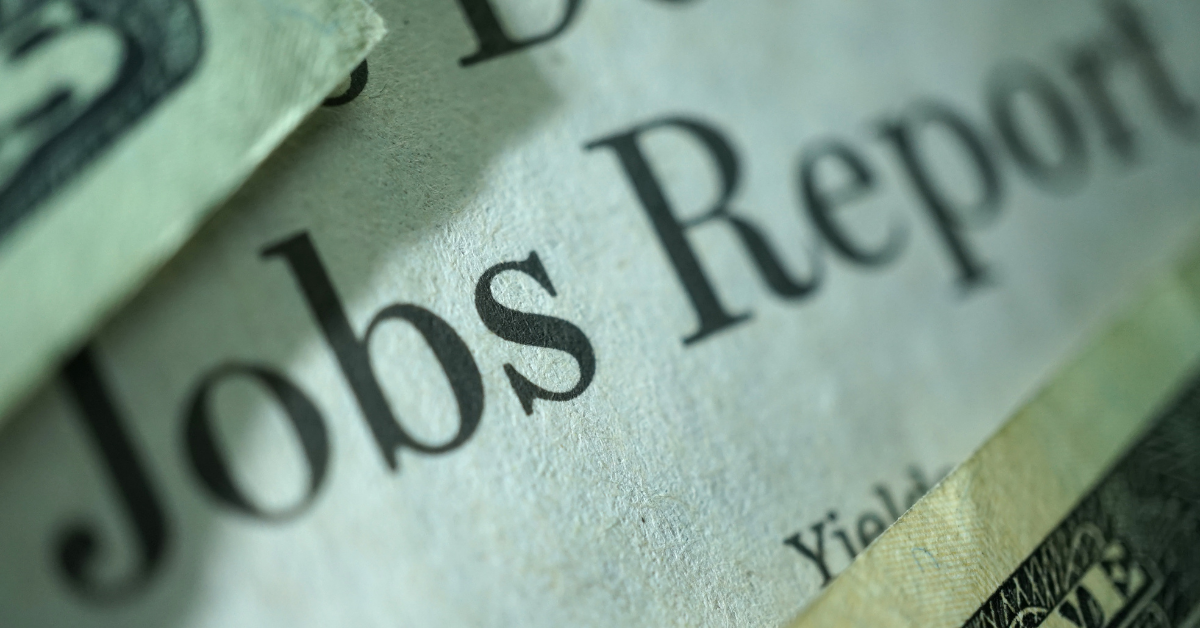 As the Fed has made the message very clear that tapering is going to happen within the year, the payroll data this Friday will become a crucial gauge. Any weaker-than-expected reading may not trigger much sell-off in the dollar. Instead, if the reading is beyond the expectations, we may see another round of rally in the dollar.

The September FOMC meeting suggested the Fed is all but certain to announce its tapering plan in November. The one condition for tapering that still has not been met is “substantial progress” in the labour market. This week’s nonfarm payroll report, the only new jobs report FOMC participants will get before the November meeting, will be the decisive data point that will seal the tapering deal.

The bar for derailing the current, widely expected tapering schedule is high. We think this week’s jobs report needs to be a massive disappointment, showing gains of less than 200,000 for the labour-market improvement. to be short of the “substantial progress” criteria by November.

Many analysts anticipate next week’s report to show gains of more than 650,000. Continuing claims have dropped by 6.2 million since extra unemployment benefits ended on 6th September. With more than 10 million job openings, if even a small portion of those who were collecting unemployment insurance re-join the labour market, it will likely provide a sizable boost to the payroll reading for September and coming months.

Claims data in the coming weeks will likely see more people going off unemployment insurance. It could still take several months to re-absorb these people in the labour market, with many perhaps reluctant to work in services jobs because of lingering concerns about the virus.

We expect September jobs will satisfy the Fed’s “substantial progress” criteria for labour-market improvement for the central bank to be tapering its asset purchases later this year. Two factors contribute to this strong outlook: the expiration of pandemic unemployment benefits and a peak in new COVID-19 cases from the Delta variant. Unemployment benefits expired for 6.2 million Americans in the week ending 11th September, and even if just a small portion of that group looked for and found a job, we can foresee a boost to payrolls.

The pandemic unemployment benefits provided complete compensation coverage, particularly for people who worked in the leisure and hospitality sectors. Thus, the expiration of benefits would particularly boost payroll in those sectors, which were primarily responsible for the jobs shortfall in the August report.

The drop in Covid cases in the second half of September should also help draw people back to contact-intensive industries, which have seen faster wage increases than other sectors, due to the labour shortage and perhaps the inherent risks of the job.

Want to Start Your Business? NOW Is the Best Time. Here's Why