US Likely To Report The Worst GDP Since 2009 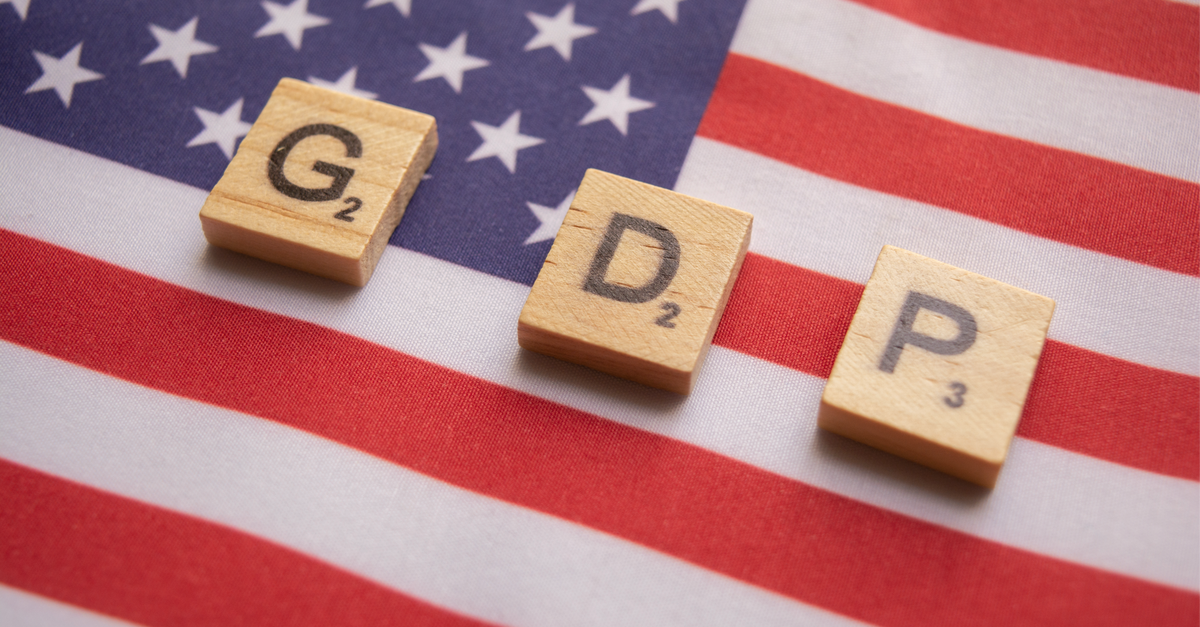 The US government is likely to report the country’s biggest quarterly economic contraction since early 2009, and forecasters warned the figures would likely provide a preview of what could be worse to come.

The Commerce Department’s tally of first-quarter gross domestic product, to be released Wednesday, will cover a period mostly preceding the coronavirus-driven shutdowns of American economic activity that became widespread in mid-March and are set to continue in most regions of the country at least through April.

We expect the department to say GDP, the broadest measure of goods and services produced across the country, fell at a seasonally adjusted annual rate of 3.5% in the first three months of the year. That would mark the first quarterly economic contraction in six years, and the steepest rate of decline since the recession in 2007-2009.

The annualised rate, however, overstates the severity of any decrease in output because it is compounded over a full year. Economists generally expect the contraction to deepen in the second quarter but not to keep worsening over a full year. Still, many forecast the economy to start recovering in the second half of the year, assuming that when the health threat subsides, businesses reopen and companies will meet pent-up demand from consumers who put off purchases during the closures.

The first-quarter figures will be foreboding. US workplaces, schools and nonessential businesses only started shutting down in large numbers in the final weeks of the quarter to stem the spread of the coronavirus pandemic. But the scale of the pullback is likely to result in a decline for the whole quarter. Unemployment surged to a near three-year high of 4.4% in March from a 50-year low of 3.5% in February as demand sputtered and businesses were closed. By the end of March, over 10 million workers had filed claims for unemployment benefits, a number that grew to more than 26 million in the week ended April 18.

The Commerce Department reported that retail sales, which make up about 25% of household spending, dropped 8.7% in March, compared to February when sales were down just 0.4% from the prior month. Stockpiling at grocery and online stores wasn’t enough to compensate for a collapse in spending at bars and restaurants, and falling sales of new vehicles and gasoline.

The economy took other blows that will be reflected in the GDP report. US industrial production – a measure of factory, utility and mining output, which includes oil and natural-gas production, fell a seasonally adjusted 5.4% in March, its biggest monthly drop since 1946, the Federal Reserve reported.

Falling industrial production combined with declines in shipping, travel and commuting worldwide continue to result in plunging oil prices. This suggests that the downturn in energy-related business investment, such as equipment and structures, are likely worsened in the first quarter as well. 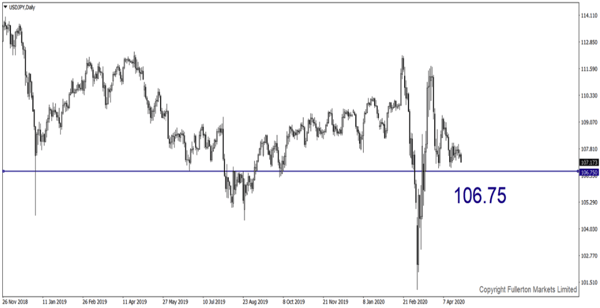 We expect price to rise towards 1738 this week.