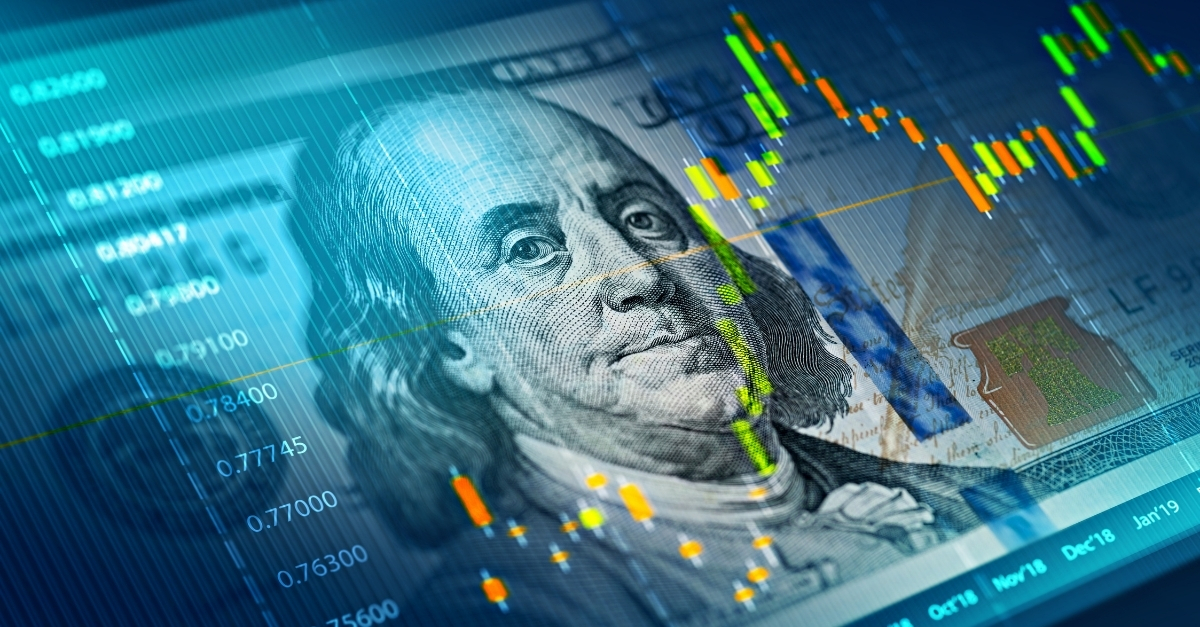 February’s government-bond rout has rattled one of the foundations of past year’s powerful stock-market rally: Investors’ certainty that the ultralow long-term interest rates are here to stay, thus risk assets are under great pressure now.

A wave of selling in the past two weeks drove the yield on the benchmark 10-year Treasury note, which helps set borrowing costs on everything from corporate debt to mortgages, to above 1.5% – its highest level since the pandemic began and up from 0.7% in October.

Federal Reserve officials have said that the climb is a healthy one, reflecting investors’ improving expectations for a vaccine- and stimulus-fuelled economic recovery. Many portfolio managers say they believe rates are likely to flatten out in coming days as yields finally reach what they see as attractive levels. Those views will get a fresh test this week, with Fed Chairman Jerome Powell scheduled to make a public appearance Thursday and the release of February’s jobs report Friday.

But there are signs, such as unusually soft demand for recent Treasury debt auctions, that selling may not be over and yields may have further to rise. Some traders warn that bond markets are signalling a powerful economic recovery that could upend the dynamics that have held borrowing costs low while powering stocks to records – potentially a recipe for more of the topsy-turvy trading seen over the past week, when the Dow industrials swung more than 1,000 points over three days.

Moves in market-based measures of inflation are also prompting concerns. Rising prices dent the purchasing power of bonds’ fixed payments and could force the Fed to raise rates sooner than expected. While inflation has remained muted for years, usually below the Fed’s 2% target, some worry that the economic reopening and stimulus efforts by the Fed and Congress could spark an acceleration.

In 2013, global bond markets fell sharply after the US Federal Reserve hinted at an intention to start withdrawing post-2008 stimulus, in a shock known as the “taper tantrum.”

Nonetheless, the theme is the same: investors are beginning to price in the possibility of the Fed pulling back from its emergency measures introduced to temper the effects of the pandemic. In theory, the central bank would do that only if the US economy were starting to recover. It has already promised to shrug off a rise in inflation above its 2% target. And inflation is stuck well below that level at 1.5%, but investors are testing the Fed.

Fed's leadership held some “responsibility” for the “disorderly” move in inflation-adjusted Treasury yields seen this week. The 10-year real yield, which also serves as a barometer of expectations for future Fed rate moves, has risen sharply to negative 0.6%, well off its all-time lows of over negative 1% and back to levels last seen in June.

The absence of any indication of concern or central banker carefulness around the move in yields has been read in markets as a green light to ramp real yields higher. A change of tone at least seems warranted in investors’ view.