Sneak Peek: What to Expect from BoE Tonight? 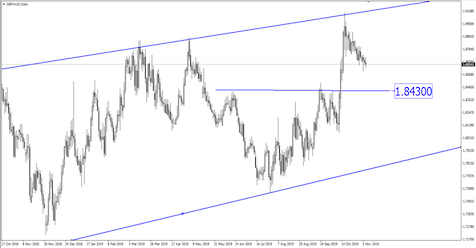 With the backdrop of political chaos, slowdown in global economic growth and the delay in Brexit, some of the policymakers may vote for an immediate rate cut. GBP/AUD may continue its downtrend.

Bank of England (BoE) is widely expected to keep rates unchanged tonight at 0.75% while it cuts its growth and inflation forecasts as Brexit continues to hurt the economy.

Understanding the MT5 Trading Platform and Its Features