Short Sellers in The Stock Markets May Return 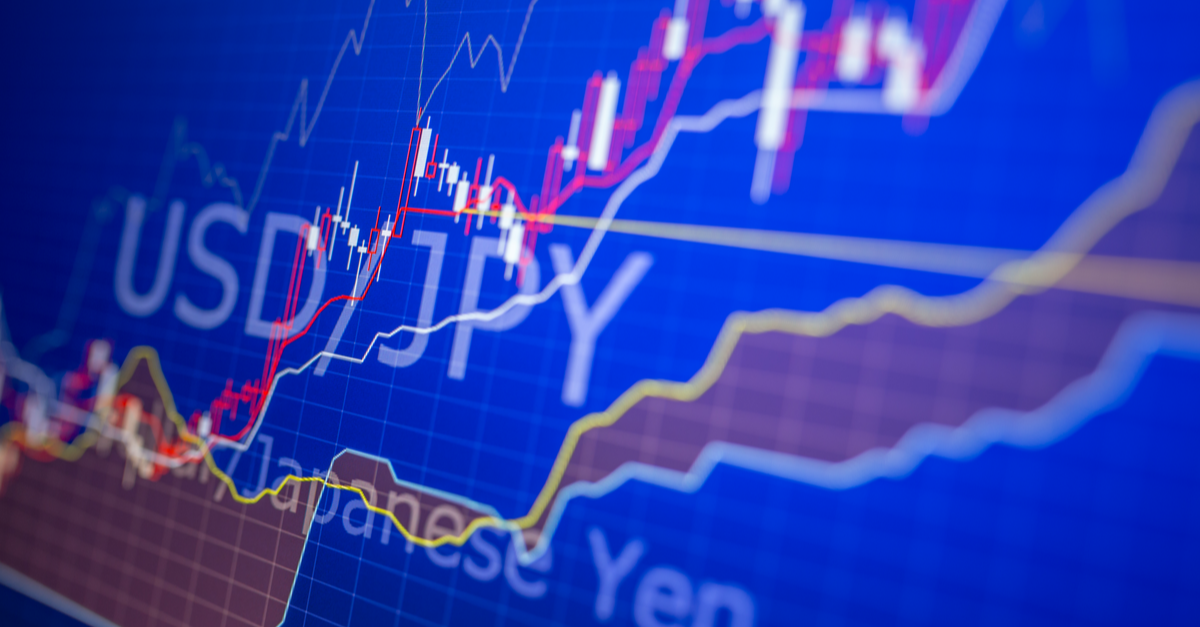 Given increasing doubts on the recent stocks rally, sell USD/JPY at peak might be appropriate.

Short sellers have revived their wagers against the stock markets in recent weeks, taking their most aggressive positions in years.

Bets against the SPDR S&P 500 Trust, the biggest exchange-traded fund tracking the broad index, rose to USD68.1 billion last week, the highest level in data going back to January 2016, according to financial analytics company S3 Partners. That was up from USD41.7 billion at the beginning of 2020 and USD41.2 billion a year ago.

Those bets are a result of a wild year for investors who are struggling to reconcile the impact of the coronavirus pandemic on the population and economy. The S&P 500 suffered its fastest drop into a bear market in history — ultimately falling 34% between 19th Feb and 23rd March. Its 28% rebound since then has also been brisk, leaving some investors anxious about the strength of the rally when so much unknown remains.

Many investors agreed that the most important driver of the rebound has been the Federal Reserve’s massive stimulus plan, combined with the efforts of the US government, which sent a signal that both were willing to step in like never before to buoy the economy. US stocks bottomed March 23, after the Fed cut rates to near-zero. They took away the depression, and that scenario is out of the picture now. The Fed is the fundamental reason for the rebound. The central bank also unleashed a massive program to buy Treasurys and mortgage-backed securities, while President Trump signed a roughly USD2 trillion stimulus package, the biggest relief package in US history.

For some investors, it doesn’t pay to bet against stocks after the Fed stepped in. The stimulus spurred a fear of missing out among investors and gave many the confidence to resurrect some of the most popular tactics of recent years — buying dips in the stock market and piling into shares of big technology companies.

Be more cautious about the market

Retail sales, a measure of purchases at stores, gasoline stations, restaurants, bars and online, fell by a seasonally adjusted 8.7% in March from a month earlier, the most severe decline since record-keeping began in 1992. Earnings for the first quarter among big US companies are expected to decline nearly 15% from a year earlier,  which would mark the biggest decline since 2009.

Success in reversing the pandemic doesn’t automatically translate into rapid reopening of the economy. Some states might be reluctant to reopen if there’s a risk of a resurgence in infections and deaths. The Trump administration had laid out guidelines and criteria that must be met as part of reopening plan.

The fiscal and monetary stimulus will prevent a lot of companies from going bankrupt, but it won’t prevent sales and profits from being hammered. We expect output to be down 7% in the current quarter from a year ago, the steepest year-over-year drop in over 70 years, yet analysts expect profits to fall only 27%. That’s less than half the steepest drop experienced during the last recession, in a quarter when output fell 3%. 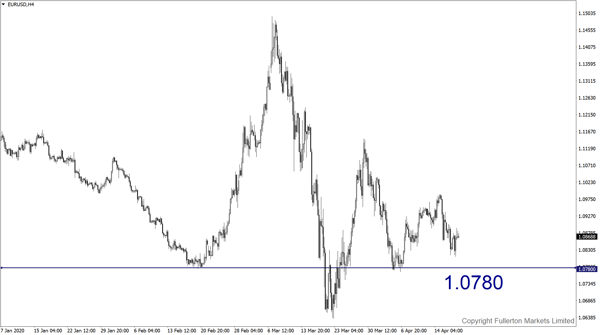 This pair may drop towards 1684 this week. 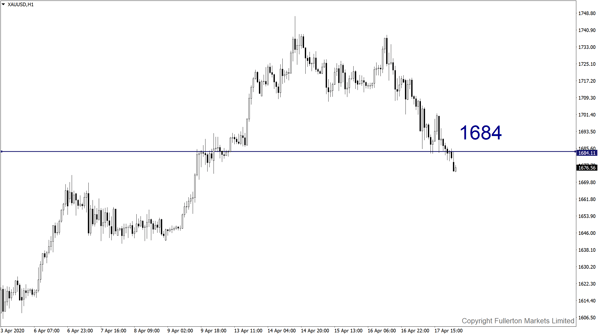