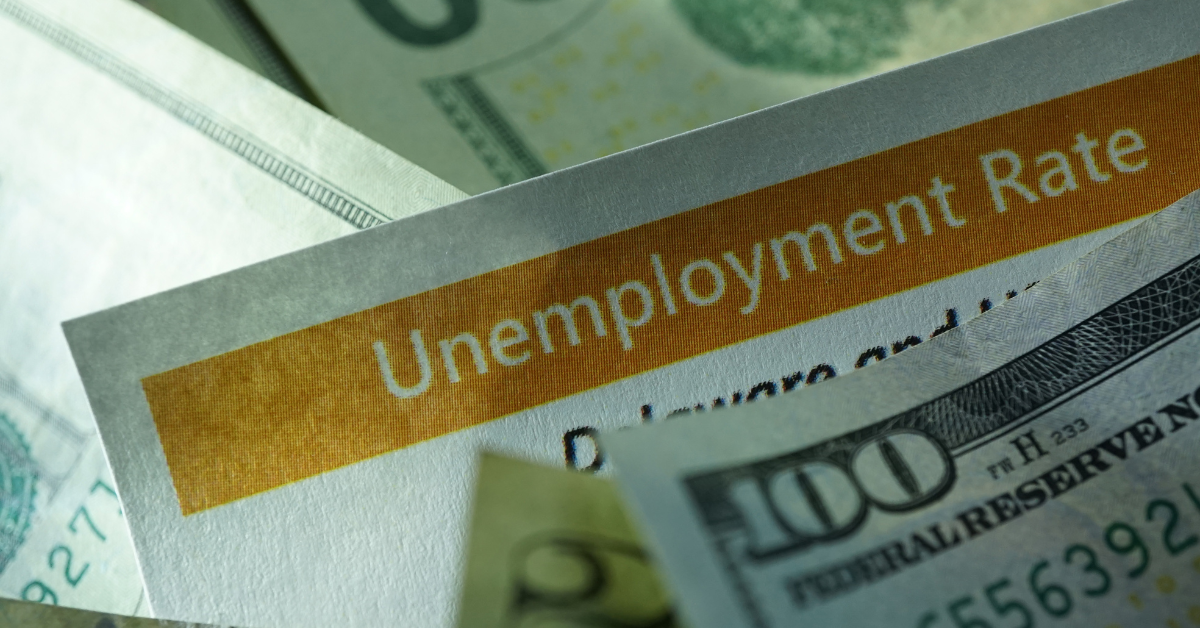 Payrolls advanced 315,000 in August, more than what analysts expected, but it reflects a slowdown from a scorching July. Manufacturing came in stronger than expected at 22,000, and the prior month was revised upward. All in all, it is a solid figure.

Unemployment rose unexpectedly to 3.7%, the highest level since February. But, for good reasons: more Americans were entering the labour force and looking for work. The participation percentage climbed higher than expected, reaching 62.4%, matching March's peak during the pandemic.

Health care, retail, and professional and business services led gains, though job additions were broad-based across sectors. A few segments of the economy, including auto and parts manufacturing, legal services, and coal mining, lost jobs in the month.

The CPI is the most important economic report before the September FOMC meeting, with this being the second-to-last. The Fed will be pleased with this report, which shows a slowing in wage rises both in the month and over the previous year. This demonstrates how the Fed's strong stance on raising interest rates is beginning to alleviate wage pressures.

The pace of hiring slowed in August, but it was still one-and-a-half times as fast as hiring, which caused the Fed to raise rates in the last cycle. The FOMC will be cheered by the rise in unemployment, especially because it was a good kind of unemployment rate increase, stemming from labour force growth rather than rising unemployment.

While the situation in Europe’s worsening energy crisis is shining a spotlight on bets against the euro, net-short non-commercial futures positions on the common currency have grown for three straight weeks, according to the latest Commodity Futures Trading Commission data.

Speculation that the European Central Bank could ramp up the pace of rate hikes has tempered euro pessimism in recent months, but that hypothesis must be under pressure with the latest developments on the energy front. The chances that energy, cost-of-living and production crisis could drive the continent into recession look ever more likely, and that makes the central bank more likely to take its foot off the accelerator.

The euro was back below parity against the dollar in early Monday trading and last week’s fledgling recovery looks to be snuffed out. Bearish bets against the common currency look set to mount.