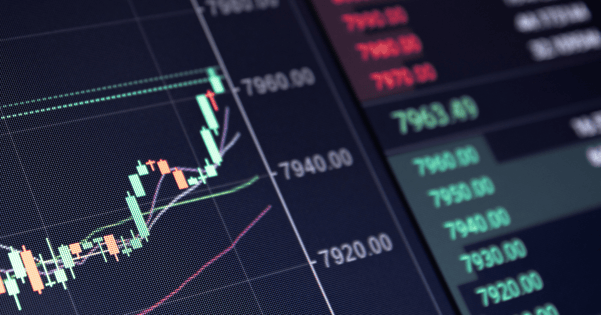 U.S. stocks are on track to break a seven-week losing streak as recession fears cool amid a slew of strong quarterly earnings reports.

Stock prices rose as investors digested the minutes from the Federal Reserve's most recent policy meeting - The Dow Jones Industrial Average climbed 1.6%, or 500 points, while the S&P 500, 2%, and the Nasdaq Composite gained 2.7%.

Even though the S&P 500 briefly entered bear market territory last Friday, equities are on course for a significant return this week, with The Dow and S&P 500 up more than 4% and the Nasdaq up more than 3%.

Retail stocks, which were originally battered during earnings season after profit warnings from large corporations, such as Walmart and Target, continue to recover on Thursday, led by strong performances from Macy's and Williams Sonoma, whose shares surged more than 10%.

The most recent Fed minutes, issued on Wednesday, showed that central bank officials concur on the need for aggressively tighter monetary policy, with the majority favouring 0.5% rate hikes at the upcoming policy meetings in June and July. Stocks have been relentlessly sold off this year as investors remain concerned about increasing inflation and the possibility of rising interest rates leading to a recession. The S&P 500 is down more than 15% in 2022, while the Dow is down more than 10% and the Nasdaq is down more than 25%.

There has been a disparity in American behaviour and how individuals feel about their finances, highlighting the current economic uncertainties. The Consumer Sentiment Index at the University of Michigan dropped to its lowest level since August 2011. High inflation has eroded Americans' wallets and raised fears of a recession, resulting in low levels of confidence.

We see this week's equities market surge as technical rather than a shift in the general trend. The channel through which the Fed wants to lower inflation remains in tighter financial conditions depressing demand in the real economy. Until that changes, rebounds in equity markets, while somewhat expected after nearly two months of continuous falls, are likely to be temporary.