“Make It Or Break It?” Fasten Your Seatbelt As Bitcoin Will Drive Traders Mad This Week 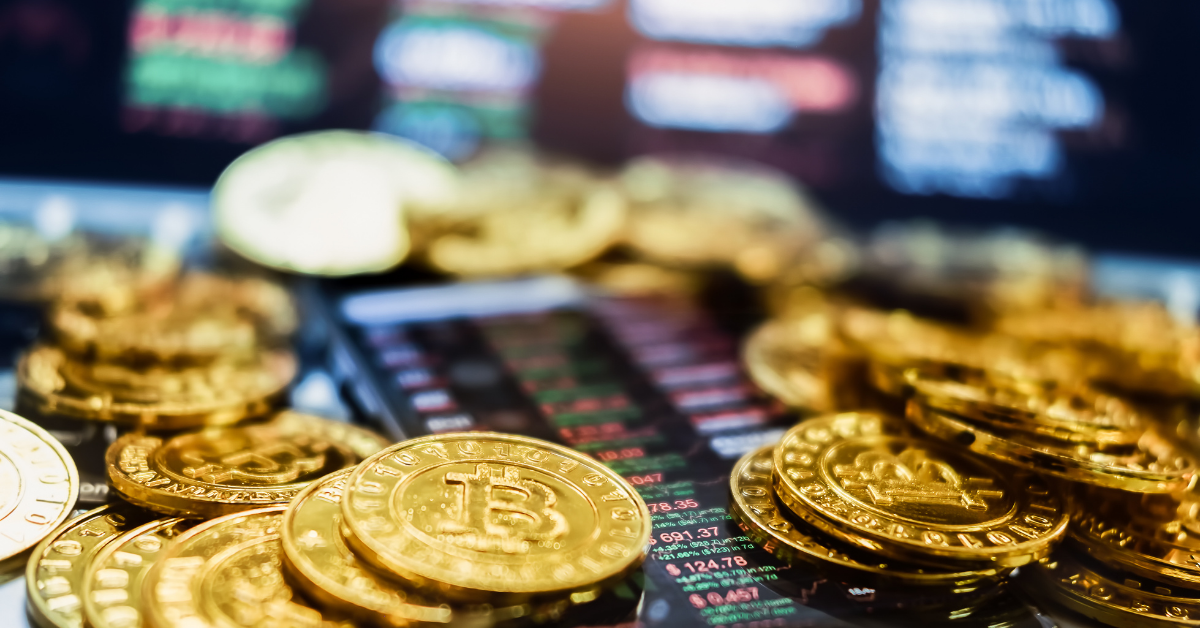 Bitcoin extended its slide into the weekend as the most speculative asset continues to be hit the hardest while the excesses of the last few years get wrung from global markets. Fed policy and inflation dampened the outlook on cryptocurrencies.

The largest cryptocurrency by market value approached $40,000 for the first time since late September, bringing its losses, since a peak just three months ago, to about 42%. Ether, the second-largest digital asset, also declined, while popular DeFi tokens such as Uniswap and Aave remained under pressure into the weekend.

The volatilities come amid signs that the Federal Reserve is getting ready to combat persistent inflation through the withdrawal of stimulus. Minutes from the central bank’s December meeting, published Wednesday, flagged the chance of earlier and faster-than-expected rate hikes as well as a potential balance-sheet rundown. Those actions would remove liquidity from the system, which could dull the shine of high-growth and speculative assets.

Bitcoin at near $40,000 is an important technical support level for the digital token. Cryptocurrencies are a good barometer for the current reduction in risk appetite.

For this week, Fed Chair, Jerome Powell, is likely to be pressed about what he intends to do to stem inflation when he appears on Tuesday before the Senate Banking Committee for a hearing on his nomination by President Joe Biden for another four-year term. Powell, a Republican, won favours from Biden and some other Democrats for his emphasis on the importance of the Fed achieving maximum employment that is broad-based and inclusive.

Data due on Wednesday will probably show that consumer prices rose 7% in December from a year earlier, according to the median forecast of economists surveyed. That would top November’s 6.8% annual raise and be the largest increase since 1982. Looking through the entire year, we expect inflation to remain elevated this year, with a mean forecast of 3.2% for the core personal consumption expenditures price index. That’s above the median 2.7% forecast of Fed policymakers at their 14-15 December meeting.

Former Treasury Secretary, Lawrence H. Summers, says the Fed and policymakers are still underestimating what it is going to take to bring down inflation and doubts whether the three quarter-percentage-point rate increases Fed policymakers have pencilled in for this year will be enough.

Earnings To Gain Focus From Fed This Week

“Make It Or Break It?” Fasten Your Seatbelt As Bitcoin Will Drive Traders Mad This Week

Copy Tip of The Week – Top Pick Of The Week “Ongsoi”

Stocks To Be Tested As First NFP Data In 2022 Will Arrive Soon!