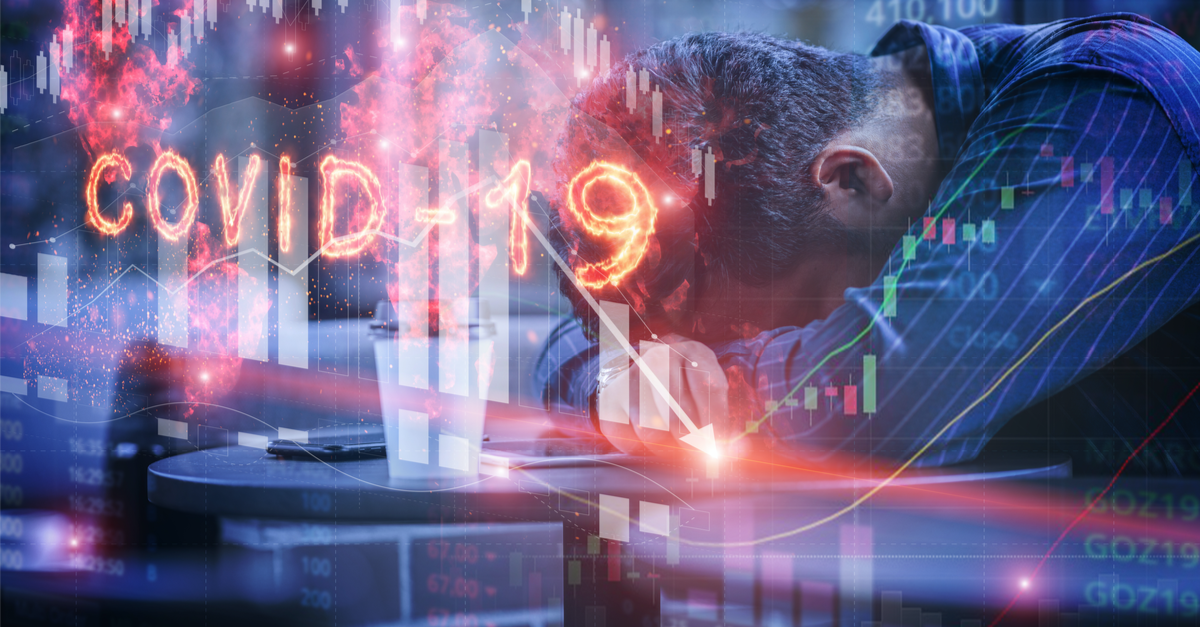 This Friday’s payroll data could be the ugliest one in decades, short USD/JPY?

April’s employment report, to be released this Friday, will almost certainly show that the coronavirus pandemic inflicted the largest one-month blow to the US labour market on record.

We forecast the new report will show that unemployment rose to 12% in April and that employers shed 22 million nonfarm payroll jobs—the equivalent of eliminating every job created in the past decade. The job losses would produce the highest unemployment rate since records began in 1948, eclipsing the 10.8% rate touched in late 1982 at the end of the double-dip recession early in President Reagan’s first term. The monthly number of job losses would be the biggest in records dating back to 1939—far steeper than the 1.96 million jobs eliminated in September 1945, at the end of World War II.

Combined with the rise in unemployment and the loss of jobs in March, the new figures will underscore the labour market’s sharp reversal since February, when jobless rate was at a half-century low of 3.5% and the country notched a record 113 straight months of job creation.

Even so, the count of job cuts and the unemployment rate will appear less dire than implied by the recent surge in people seeking unemployment benefits because of the different ways the figures are tallied. Taken together, the figures paint a grim picture of job losses since the pandemic prompted widespread closures of businesses to curb the spread of infection.

The measures come from different sources and methodologies. The claim figures reflect the number of people submitting applications through their state labour agencies each week. Those figures may still undercount the total because of processing backlogs in some swamped systems. The Labour Department’s estimates of the unemployment rate and payroll job numbers are based on surveys that ask about the week or pay period including the 12th of the month.

And there was still some hiring in April, including at online retailers, pharmacies and pizza chains. The coronavirus-induced shock caused about 3 new hires for every 10 layoffs, according to researchers at Federal Reserve Bank of Atlanta.

Also, many people who have been laid off because of recent business closures—at hotels, stores, restaurants and the like—aren’t actively looking for other jobs because such employers aren’t hiring or the workers are either ill, caring for sick relatives or worried about the risk of infection. These people won’t be counted in the April unemployment rate because they are not officially part of the labour force.

Friday’s report could show whether Americans expect to return to their jobs. The March report showed that 47% of those who recently lost their job were on temporary layoff, up from 29% in February. How employment will shift in the coming months remains unclear. Key determining factors include the reopening mechanisms taken by the states, the efficacy of federal programs in preserving jobs and how fast the economy recovers.

We expect price to rise towards 1710 this week.