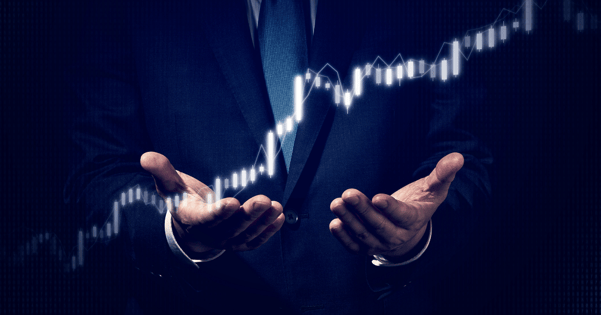 A string of central bank meetings in recent days saw policymakers overlook economic risks from the Omicron strain in favour of damping price pressures that they had brushed off as temporary in the past few months. That led traders to price in more interest-rate hikes, sending ripples through currencies, bonds and stocks.

For investors, it offers a playbook for what is to come next year. The dollar has been buoyed by the prospect of multiple Federal Reserve hikes in 2022, the pound recovered as the Bank of England unexpectedly raised rates, while knee-jerk gains in the euro and bond yields suggest traders are focusing on the European Central Bank’s view of upside risks to inflation.

In the background of higher rates and inflation, these are the following assets that used to outperform in the past:
- Cyclical stocks
- Financial sectors
- Energy sectors
- Dollar versus some EM currencies, whose economy holds a large number of foreign debts

To combat 39-year high inflation, the Federal Reserve announced on 15 December that it would pivot to a more aggressive schedule for tapering its bond-buying program. The central bank also anticipates three interest rate hikes next year.

Hence, we need to screen for stocks with earnings stability at a reasonable price as earnings stability will be a key determinant of stock performance over the coming months as the market grapples with a more hawkish Fed and execution risk due to higher inflation and continued supply/demand imbalances.

On the other hand, China’s central bank cut a benchmark lending rate on Monday for the first time since April 2020, during the height of the coronavirus pandemic in the country.

The LPR affects lending rates for corporate and household loans. Last week, the central bank’s cut to the number of cash banks need to have on reserve took effect, marking the second such move this year.

China was the first major economy to shake off the bulk of the pandemic’s shock. But this year, especially since July, growth has been dragged down by muted consumer spending, Beijing’s zero-tolerance policy for controlling subsequent outbreaks, and tighter regulations, particularly on the real estate sector.

At the Chinese government’s annual Central Economic Work Conference earlier this month, the country’s top leaders emphasised that stability would be a greater focus next year.

The meeting concluded that “prudent monetary policies should be flexible and appropriate, and liquidity should be maintained at a reasonable and ample level,” according to state media.