How To Outperform When Fed Policy Damages Both Stocks and Bonds 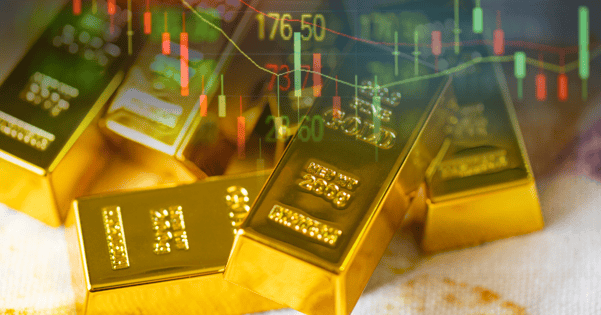 With a potential economic recession and an aggressive Fed rate hike path, stocks have yet to reach the bottom, and gold may rise again as a safe haven.

The S&P 500 recorded its 10th weekly decline in the past 11 weeks and is now in the bear market territory. Also, the Dow Jones index fell below 30,000 last week for the first time since January 2021.

The catastrophe is not over yet. The global central bank will not let the market bottom out to trim demand. After the Fed raised interest rates last Wednesday by 75 basis points, the highest level since 1994, a hike of the same size is expected next month.

Indeed, Fed Governor, Christopher Waller, said that if the economy performs in line with his expectations, he will support raising interest rates by another 0.75% points at the central bank’s meeting next month. He said the Fed is “all in” on re-establishing price stability.

He added that the Fed had taken a significant step toward achieving its 2% inflation goal this past week when it raised its benchmark rate by 0.75% points to a range between 1.5% and 1.75%.

Fed Chairman, Jerome Powell, will testify before Congress this week and is expected to stick to his more aggressive Fed plan until inflation is brought under control.

Having that said, the reason for this sell-off is clear: a combination of sharply higher inflation and persistently lower economic growth. Rising inflation has put increasing pressure on the Fed to raise interest rates, and the expected terminal rate has risen from around 2.25% at the beginning of the year to 3.25% to 4.0% now.

And, it is not just the U.S. The European Central Bank also plans to raise interest rates for the first time in eleven years. At the same time, fears of a U.S. recession are growing. According to our statistics, there have been nineteen times a single decline of more than 15% in the S&P 500 since the post-war era, among which there has been six times the combination of " Fed interest rate hike + economic recession". The average decline time is 13.9 months, and the average decline of the S&P 500 is 28%.

In the near term, gold may potentially rise toward the price level of 1860 as both stocks and bonds face great sell-off pressure in a negative interest rate environment. Lastly, the ECB is expected to raise the rates next month, which could insert some downward pressure on the dollar, favouring gold prices as well.