How to Deal with A Losing Streak in Forex Trading? 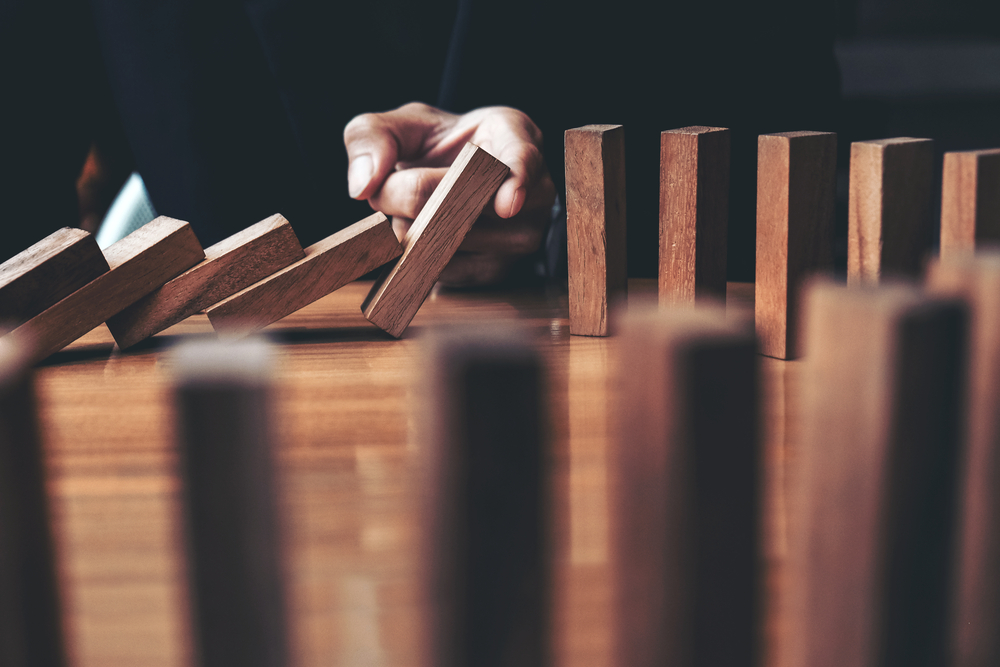 While losing one or two forex trades is normal, losing five or six in a row can completely destabilise your trading. In fact, the most successful traders have more losing trades than winning trades in any given year. The key is to maximise profits on the winning trades and minimise losses on the losing ones.

The Graphic of Continuously Losing Trades

Here, I discuss a few tips on coping with losing streaks which I’ve picked up over the years from some of the best in the business:

Traders need to understand their win rate. If you tend to win 50% of your trades, that doesn’t mean that your strategy will have winners and losses alternately, i.e. a win followed by a loss and then a win again. A good trading diary allows you to track your trades and find the common thread among your losers and winners. This makes it easier for you to make the proper adjustments.

A 50%-win rate over many trades could take the form of seven consecutive losses and seven consecutive wins. If you make more on winners than you lose on losers, you still have a profitable 50%-win-rate system.

This example, however, is likely to cause a trader to abandon their trading plan. It shows a longer losing streak and a longer drawdown period, but also a longer upswing period. Would it matter if the seven wins came before the seven losses? You might feel invincible after the consecutive seven wins, but it really shouldn’t matter. The probabilities are still the same, the only difference is in the mind.

Having a system that results in 10 losses in a row and then 10 wins in a row may not necessarily be a good thing. A few consecutive losses often aren’t a big deal, as they can still be part of the bigger (winning) picture. That said, I’ve seen veteran traders who’ve experienced a losing streak of 30 losses before winning and are still profitable at the end of the year.

It’s usually better to stick to a well-established and tested plan through a losing streak, rather than trying to fix it. Of course, make sure the conditions are favourable to the strategy that you’re using. Knowing when not to trade is even more important than knowing when to trade.

Take a breather and gather yourself. Make sure that your losing streak isn’t the result of deviating from the plan and taking random trades. The occasional few days off may be a good idea. At the same time, accept that losses and losing streaks occur, so don’t run away and take breaks every time you have a few losers. This won’t do you any good either.

Another option is to “wait for the winner.” Perhaps you’ve lost five trades in a row. You decide you won’t trade again until your strategy produces a winner. So, you don’t take the next trade signal. It could be a loser or a winner – you don’t know. Once a winner occurs (you won’t be in it), then you start trading again. By waiting for the winner, you’re waiting until the market starts adhering to your strategy again. Take caution when following this option – using it too often may reinforce the fear of losing. 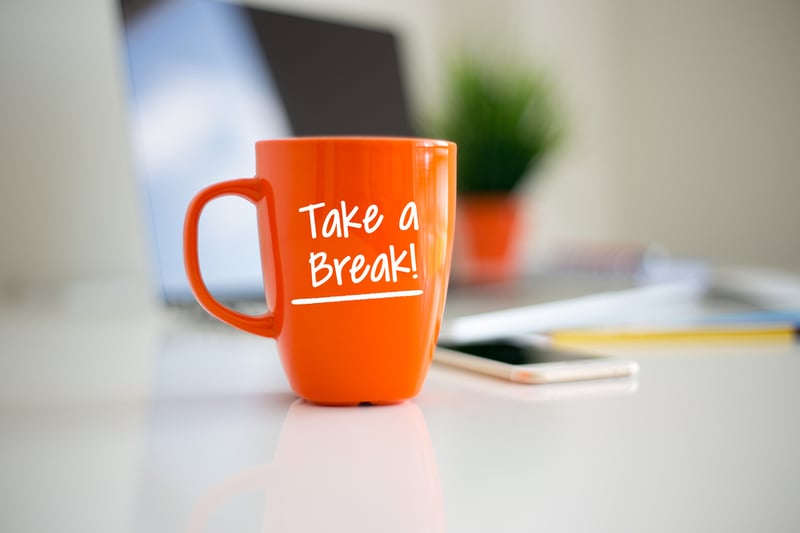 Take a Glass of Coffee while You are Taking A Break

Do Not Go for Homerun Plays

It isn’t uncommon for traders to do almost anything to recoup their losses in the market but do little about improving their mental or emotional performance. This makes revenge trading such a huge problem.

I advise to do just the opposite. Make smaller trades that risk less capital, until your performance starts to turn around and you can resume your normal asset allowances for trades. Successful traders survive the rough waters by hunkering down and being conservative.

Trade Through the Losses

This may sound foolhardy but when you face a losing streak, you have to trade through it, without adjusting your method. How you handle losing streaks affects future consistency.

If you tend to change methods or make adjustments as soon as you have a few losses, it’s likely you’ll never attain any consistent success. Consistency comes from relentlessly executing the advantageous probability of your strategy. Find your strategy’s edge and keep trading it.

You’d never see casino managers interrupt a game of blackjack because the house is losing money. They know that given enough time, the tides will shift back in their favour and their slight edge will be realised. Adopt the attitude of the casino manager in your trading; if you have a statistical edge, then you’re the house. Let your favourable odds play out.

In order to trade profitably you must enter with a positive state of mind. This means accepting that anything can happen in the market at any time.

If you've just taken a big hit, stop trading for a couple of days. You aren't in the right head space to make proper decisions anyway. Assess your trading plan and your trades. Identify the problems and make any necessary changes to your plan. Trade in a demo account for a few sessions to help build your confidence. Only switch to live trading once you’ve had a few profitable days and are feeling more like your old, successful self. Keep position sizes small for the first few days after switching to live trading.

Remember that making money isn't the main goal. Instead, look to build confidence and implement your plan well. If things go favourably, then slowly increase the position size back to your normal amount (for most traders that is 1-3% or less of their trading capital).