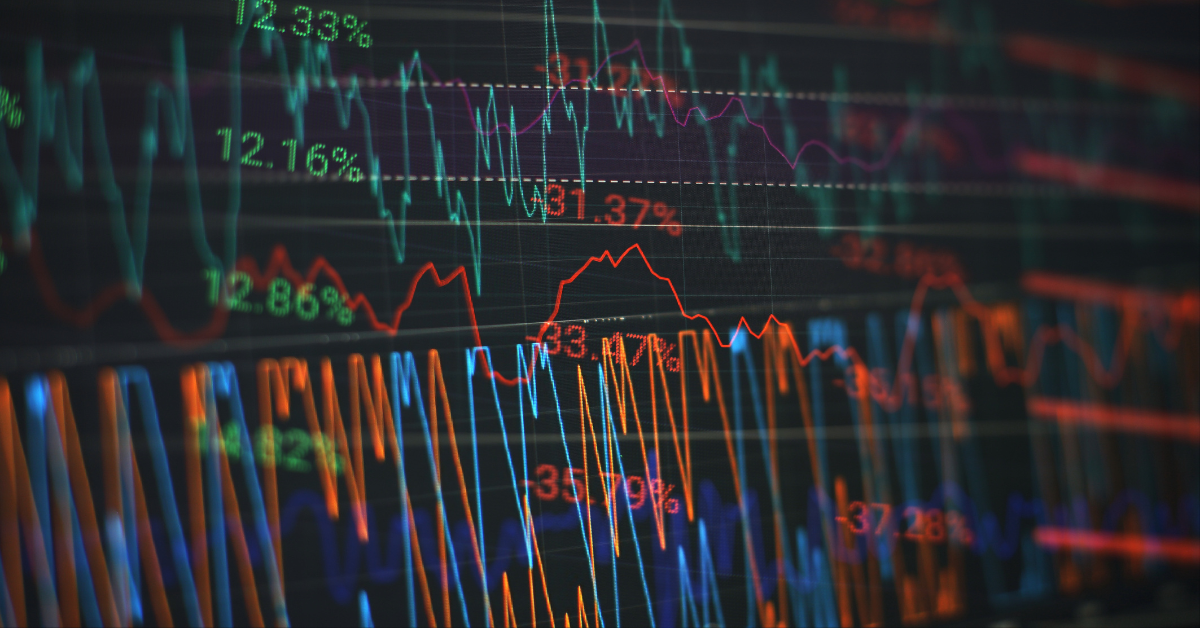 Federal Reserve Chair, Jerome Powell, issued a fresh warning to investors doubting his resolve to fight inflation: interest rates are heading higher and will stay there for some time.

The message from Jackson Hole shows that the central bank will not blink in the fight to cool prices. Powell has mentioned that restoring price stability will likely require maintaining a restrictive policy stance for some time. The historical record cautions strongly against prematurely loosening policy.

He also delivered a message at Jackson Hole that surprised some people’s expectations: The Fed will keep policy tighter for longer. Although the yield curve inverted further after his speech, traders have not given up on bets that the Fed will cut rates next year. For a bond market eager to believe a dovish Fed pivot is imminent, even Powell’s hawkish words are not enough to convince them otherwise.

One interesting point from the speech is that Powell views the economy’s underlying momentum as still strong. For now, the focus is on whether the FOMC will hike by 50 or 75 basis points at its September meeting. We expect a soft August CPI print, but Powell’s Jackson Hole speech hinted that he would place more weight on labour market developments.

Powell’s remarks at the retreat, which gathers top policymakers from around the world, come as US central bankers confront the highest inflation in 40 years. Powell’s speech at Jackson Hole a year ago argued that price pressures were narrowly based and would wash out and are now moving aggressively to keep prices from accelerating further.

Officials raised rates by 75 basis points at each of their last two meetings and signalled the same could be on the table again when they gather next month. Powell said that the size of the increase in September would be determined by the “totality” of the incoming data.

Even though job openings and August jobs reports will show the labour market has cooled from red-hot to just plain hot, unemployment could continue to edge down. Considering the totality of the data, we think a 75-bp hike is slightly more likely in September, given his focus on the labour market. We still expect the central bank ultimately will have to raise the fed funds rate to 5% to quash inflation.