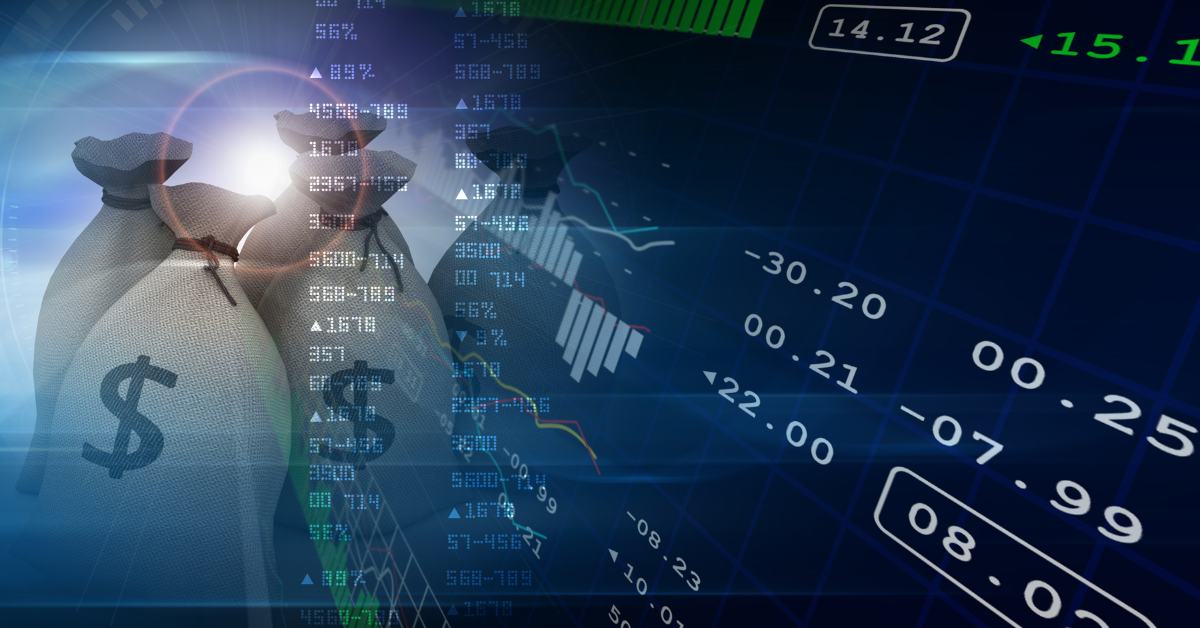 August’s inflation reports disappointed investors who were looking for signs price pressures are easing enough, to let the Federal Reserve dial back its rate hikes. But traders are still betting policy makers will pivot to cutting rates next year, even though that looks increasingly improbable.

Anyone positioning for that, may get stung again. Tuesday’s CPI report showed the annual headline rate continued to pull off from its June highs, thanks to a drop in energy prices. But it was still up over 8% on the year. And the core reading, which is seen as a good baseline for the pressures the Fed is seeking to restrain; re-accelerated above 6%. No matter how you slice and dice it, the figures show price growth remains broad-based and sticky.

Fed funds futures show the Fed’s hikes will peak with its overnight rate near 4.5% in March 2023 and start coming down after that. That pricing can be read in different ways, but it clearly reflects the risk that the Fed’s tightening will sink the economy and prompt a change of course. The Treasury market is reflecting that too, with key parts of the yield curve inverting by the most since 2000.

Bracing for such a pivot is a reasonable assumption because the Fed has a history of reversing course in the face of recessions. But policy makers are wary of the painful lessons of the 1970s, when allowing inflation to become entrenched made it harder to eventually contain.

Powell emphasized in his Jackson Hole, Wyoming, speech that his Fed’s goal is to avoid the mistakes of the past. And that means policy makers will tolerate some economic pain because in his words, “a failure to restore price stability would mean far greater pain”.

We have yet to see the pain in a more pronounced way and especially to a degree that would seem necessary to slow down price growth. The labour market remains strong, wages keep climbing faster than before the pandemic, and consumers’ moods have brightened.

At this stretch, the Fed is a long way from pausing, let alone staging an about-face. Yes, inflation expectations have been falling. But the central bank is more focused on the concept of rational inattention.

What that means is that, as long as inflation remains on people’s minds, the fight is far from over because there’s a greater chance that expectations will become entrenched. While falling commodity prices offer some comfort, it will take time until the CPI moderates to a level that puts it on track to Fed’s 2% goal if the past is any guide.

During the inflation episodes of the 1970s and 1980s, it took between 15 months to two years for inflation to only halve from its peak levels after commodities crested. And now services inflation is more important than it was then, given the sector’s overall share of the economy.