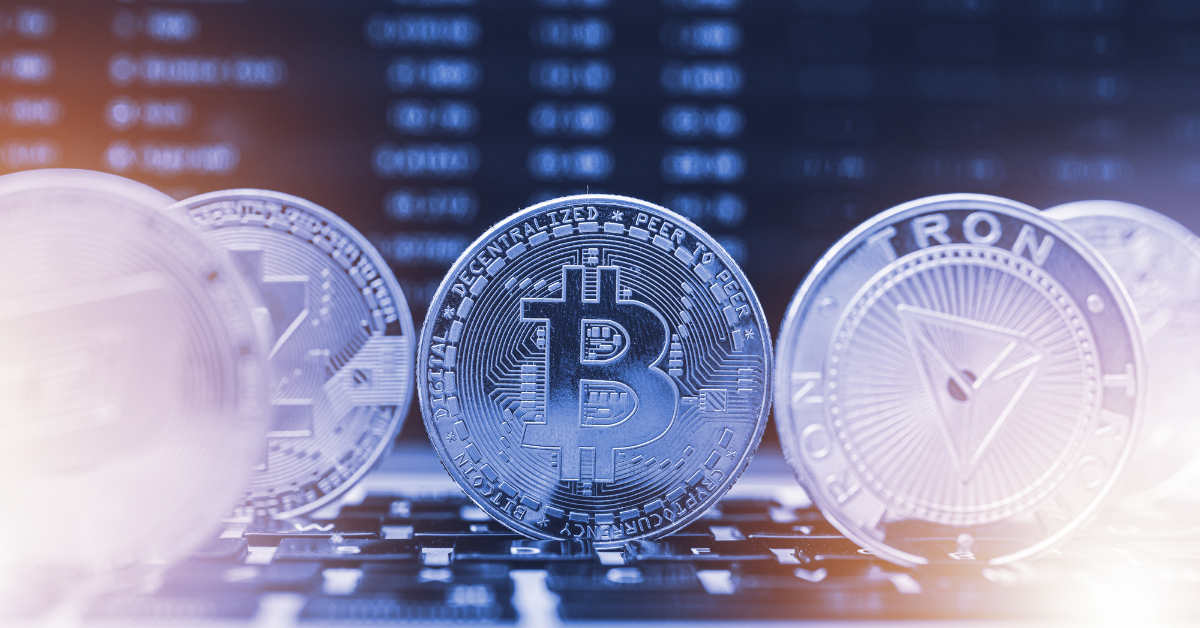 It will be an intense week for the technology, cryptocurrency, bonds and commodities markets. This happens when you have discussions about the dreaded Fed tapering, a possible return of the Iran nuclear deal and strong opinions on cryptocurrencies from members of the ECB and Chinese State Committees.

For Bitcoin, it is in the grips of a reset, after deteriorating technical momentum, excessive leverage and a slew of negative headlines culminated in a week of selling, that caused massive liquidations across exchanges. The cryptocurrency has slumped from an April peak amid criticism from Tesla Inc.’s Elon Musk and rising regulatory risks. Momentum could remain bearish in short to medium term, but it has staged huge rallies after declines of similar magnitudes in previous cycles.

This week is when the action is expected to happen. With the stock market trading sideways, investors are setting the stage for a breakout in either direction and the upcoming slew of economic data could be the trigger. These data will decide where the central banks’ directions are headed next. Central banks’ policy divergence will remain a dominating market theme as punters parse through guidance and bet on the timing of both tapering and G-10 rate hikes, which will likely feed most into the currency performance.

Bond buying is top of mind as balance sheet expansions diverge. The Bank of Canada and Bank of England have started tapering, causing Sterling and Loonie to rise - a supply issue for the former and technical for the latter. The RBA meeting minutes this week cited possible adjustments to bond buying. Meanwhile, a June shift from the ECB may be less likely after its chief economist warned that much work still needs to be done for inflation.

The increased talk of tapering was the takeaway in the latest FOMC meeting minutes. The QE flood has distorted traditional cross-asset relationships – balance sheet expansion is more correlated, and statistically significant with equities this cycle compared to the past. The speedy balance sheet growth no longer portends currency weakness as G-10 central banks piled in. The bond market response to QE measures has shown diminishing marginal returns for the same reason.

However, as tapering signals the first step towards policy rate lift off, even marginal short-end rate moves will matter for FX. Yes, policy makers are pinning the front-end, yet even small two-year rates dispersion is having an outsized impact on FX pairs. Just take a look at dollar moves relative to DXY-weighted yield spread changes. They’re now more than double the long-run average. Focus may be on tapering timelines, but it’s what that means for policy lift-offs that will matter most.