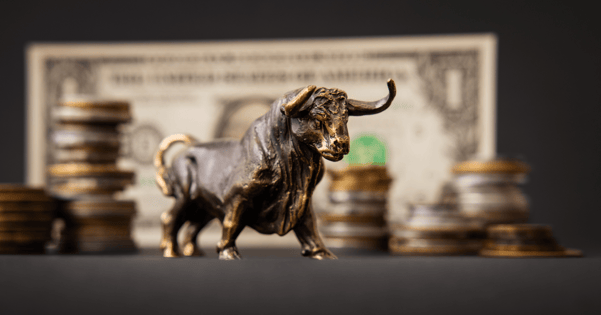 So far this year, FOMC committee members have been remarkably united in setting monetary policy. The November minutes will likely reveal a consensus among policymakers that the Fed needs to slow rate hikes, but less agreement at the end-point.

Doves are concerned that the Fed risks overtightening, echoing the dominant view in markets, and the minutes will reveal just how pervasive this view is. That may provide a clue as to how quickly the Fed will pivot when economic conditions do deteriorate.

Both Fed staff and policymakers have revised their inflation forecasts after the September meeting, as CPI and PCE data came in higher than expected. Staff also forecast that the output gap will not close until after 2025, which will mean higher inflation throughout the entire forecast horizon.

Two topics that likely dominated discussion are the merits of more gradual rate hikes and what level of rates constitutes restrictive territory. There may be a general agreement that it is not appropriate to continually raise rates in 75-basis point increments since monetary policy works with lags and that too fast an increase could trigger financial accidents.

There will likely be less agreement about whether rates are already in restrictive territory. Some FOMC members think so, citing the sharp adjustment in the housing sector and international spillback effects.

The dollar bull may still have the strength to run

Dollar exhaustion has already emerged, so avoiding complacency is wise. But, in the same way, we saw in Q3, there is simply still too much uncertainty surrounding economies, geopolitics and equities to abandon defensive plays. That beckons for dollar overweight in currency-diversification strategies, for now.

However, be aware that we have seen large moves year-to-date, it has been very much a one-way trade, and the dollar bullish drivers are mainly well understood. But, that is not good enough to drop the dollar, and we have yet to identify a catalyst that could trigger a sustainable change in its fortunes.

Some research shows a rise in prices for the things people buy frequently -- gasoline and groceries. While Wall Street has begun to rally on hopes of a Goldilocks scenario of fast-receding inflation and a soft economic landing, Main Street has been adjusting its inflation expectations.

Data showing resilient demand (durable goods and jobless claims, both on Wed) do not bolster the case for a soft landing in our view. Rather, they suggest the US economy is overheated, and the Fed must go harder at cooling the demand component of inflation. True, adverse supply shocks are receding, bringing inflation down in their wake, but the demand component of price pressures remains intact.

Ultimately, whether the landing will be hard or soft depends on how the Fed interprets the data. If Fed officials interpret recent strength to suggest that interest rates are not restrictive enough, the hiking cycle will be extended. FOMC minutes to be released this week will likely reveal that many on the committee do not share the market’s assessment that inflation has slayed but rather see no significant sign that it is cooling.

What makes next year’s rate path highly uncertain is that there is also a minor but growing faction in the FOMC, led by Federal Reserve Board Vice Chair Lael Brainard, who is more concerned about the risks of Fed overtightening than the reverse. Comments by this group in the minutes will keep alive market hopes of a Fed pivot next year.