Breaking News: US NFP Surges by 4.8 Million While Unemployment Rate Fell to 11.1%

Even though the Non-Farm Payrolls (NFP) released tonight might be painting a good picture for the US economy, the labour market still has a long way to recover the 20 million job losses in April. We believe that USD/CHF can fall lower. 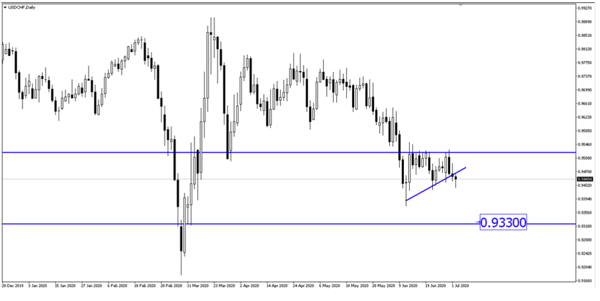