Breaking News: Sell Off in Risk-on Currencies Could Be Imminent 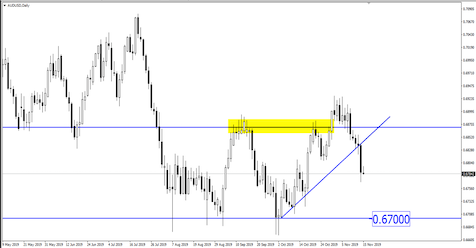 Antipodean currencies continue to weaken despite an improvement in risk sentiments as the slowdown in both Australia and New Zealand becomes evident through data.

Antipodean currencies refer to Australia dollar and New Zealand dollar. Despite the de-escalation of the trade war and improvement in risk sentiments, both Aussie dollar and Kiwi continue to be pressured.