3 Phases of Achieving Mastery of A Great Trader 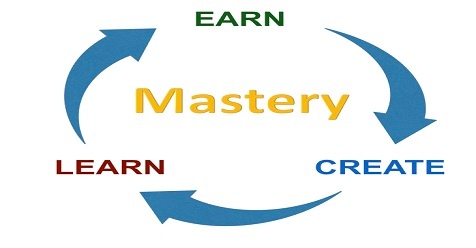 What does it take to be successful?

Let me ask that question more specifically. What does it take to attain mastery in a subject? Any subject.

In his book Outliers, Malcolm Gladwell explores why some people succeed, living remarkably productive and impactful lives, while so many more never reach their potential.

Challenging our cherished belief of the "self-made man," he makes the democratic assertion that superstars don't arise out of nowhere, propelled by genius and talent: "they are invariably the beneficiaries of hidden advantages and extraordinary opportunities and cultural legacies that allow them to learn and work hard and make sense of the world in ways others cannot."

A key point in his book is that Malcolm asserts the fact that "Mastery" in any subject takes about 10,000 hours to attain.

As I ponder more on this question, I'm convinced that Mastery is modeled upon the evolutionary phases of Learning, Earning and Creating. Mastery in any aspect of life hinges upon these 3 phases.

Lets delve deeper on this subject and take a look at 4 people who have attained mastery in their chosen fields:

Famed legendary head chef of the El Bulli restaurant in Spain, Ferran Adria is considered one of the best chefs in the world and tops the European Restaurant Ranking.

Under his leadership, El Bulli has attained 3 Michelin Stars and was voted the best restaurant in the world in 2006, 2007 and 2008. El Bulli is famous for being the ultimate pilgrimage site for foodies, and a reservation that is nearly impossible to obtain. 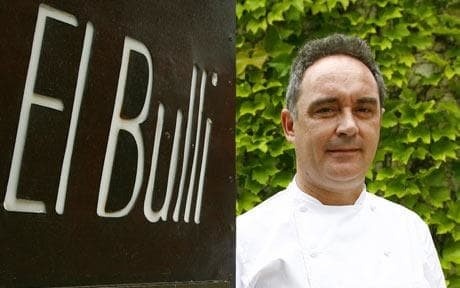 Each year El Bulli is open for just six months, and receives more than 2 million requests for only 8,000 seats. Renowned for his spectacular ever-changing 30-course tasting menu, Adria's pioneering culinary techniques have been applauded - and imitated - by top chefs around the globe for the past decade, and he was named one of Time magazine's 100 most influential people of our time.

Roger Federer’s name is synonymous with breaking records. He has won 19 Grand Slam singles titles, more than any other male player in history. He has also spent a total of 302 weeks as World Number 1, including 237 consecutive weeks at the top of the ATP rankings, the most of any player. 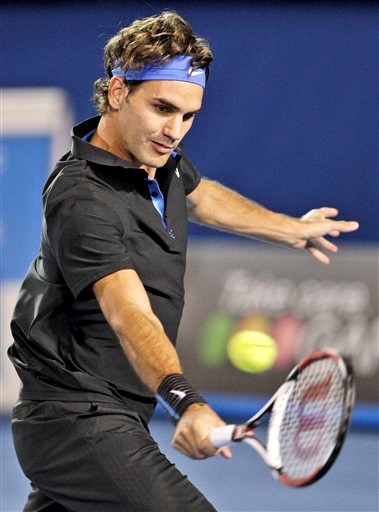 Additionally, Federer was named by Forbes as the highest-earning tennis player off court for nine years straight between 2007 and 2015.

Michelangelo was the best-documented artist of the 16th century. Two of his best-known works, the Pietà and David, were sculpted before he turned thirty. Michelangelo also created two of the most influential works in fresco in the history of Western art: the scenes from Genesis on the ceiling and The Last Judgment on the altar wall of the Sistine Chapel in Rome. 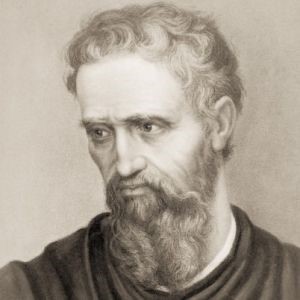 Michelangelo, The Best-Documented Artist of The 16th Century

In a demonstration of Michelangelo's unique standing, he was the first Western artist whose biography was published while he was alive. In his lifetime he was also often called Il Divino ("The Divine One").

One of the qualities most admired by his contemporaries was his terribilità, a sense of awe-inspiring grandeur, and it was the attempts of subsequent artists to imitate Michelangelo's impassioned and highly personal style that resulted in Mannerism, the next major movement in Western art after the High Renaissance.

Sir Richard Branson is an English business magnate, investor and philanthropist. He founded the Virgin Group, which controls more than 400 companies today. 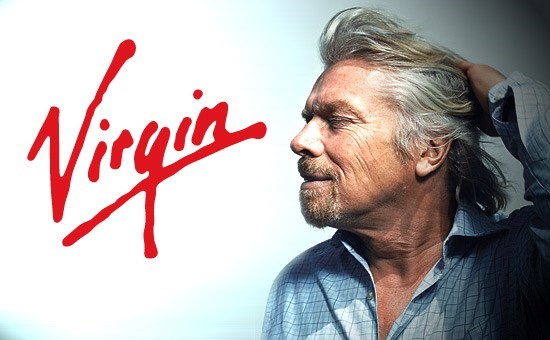 In March 2000, Branson was knighted at Buckingham Palace for "services to entrepreneurship”. In 2002, he was named in the BBC's poll of the 100 Greatest Britons. In March 2017, Forbes listed Branson's estimated net worth at USD5 billion.

So check it out. What do you see as the common thread among all four of them? They would have passed through the phases of Learning, Earning and Creating to attain mastery in their chosen fields.

1) Ferran Adria Learned about being a great chef, Earned millions as a top head chef, and has Created amazing experiences in "molecular gastronomy" and "culinary foams."

2) Roger Federer Learned about playing great tennis, Earned (and continues to earn) millions from it, and went on to Create consistent results on the ATP tour year after year.

3) Michelangelo Learned about art, Earned his right as the king of the High Renaissance era, and Created countless masterpieces thereafter in the areas of sculpture, painting and even poetry.

4) Richard Branson Learned about entrepreneurship at a young age, Earned millions over the years through the Virgin brand and has gone on to Create many business ventures that span across real estate, music, retail and space travel.

A Forex Trader is no different. He or she must pass through the phases of Learning, Earning and Creating to master their financial destiny in the markets.

In the Creating Phase, a trader has identified the specific steps and rules needed to generate consistent returns, and repeatedly utilises them. At this stage, they adeptly incorporate the 3 laws of successful trading into their trading system and strategy, and execute them faithfully to continue growing their wealth.

So that explains the Circle Of Mastery: 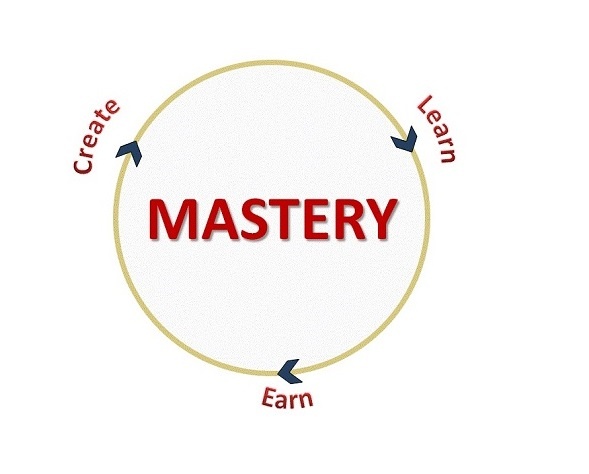 The Circle of Mastery

Many traders make the fatal mistake of abandoning their trading system after a couple of negative results. This is when they get "stuck" and don't push ahead to achieve consistent results.

Here’s the thing, losses are part of the game. No one wins every trade.

Getting fixated with "ratio of winning trades to losing ones" is a loser's game. Don't go down that path.

The surest way for your account to grow is when you achieve Mastery. The steps, again, are Learning, Earning and Creating. Creating is the all-important phase. This is when habits have been ingrained, and you are now repeating your actions on a consistent basis to generate significant results.

When you are at this stage, here's the bonus - you would have mastered yourself.

This is when you are truly, an unstoppable human being.

“The epitome of success is mastery. The essence of mastery is creation.” -Mario Singh 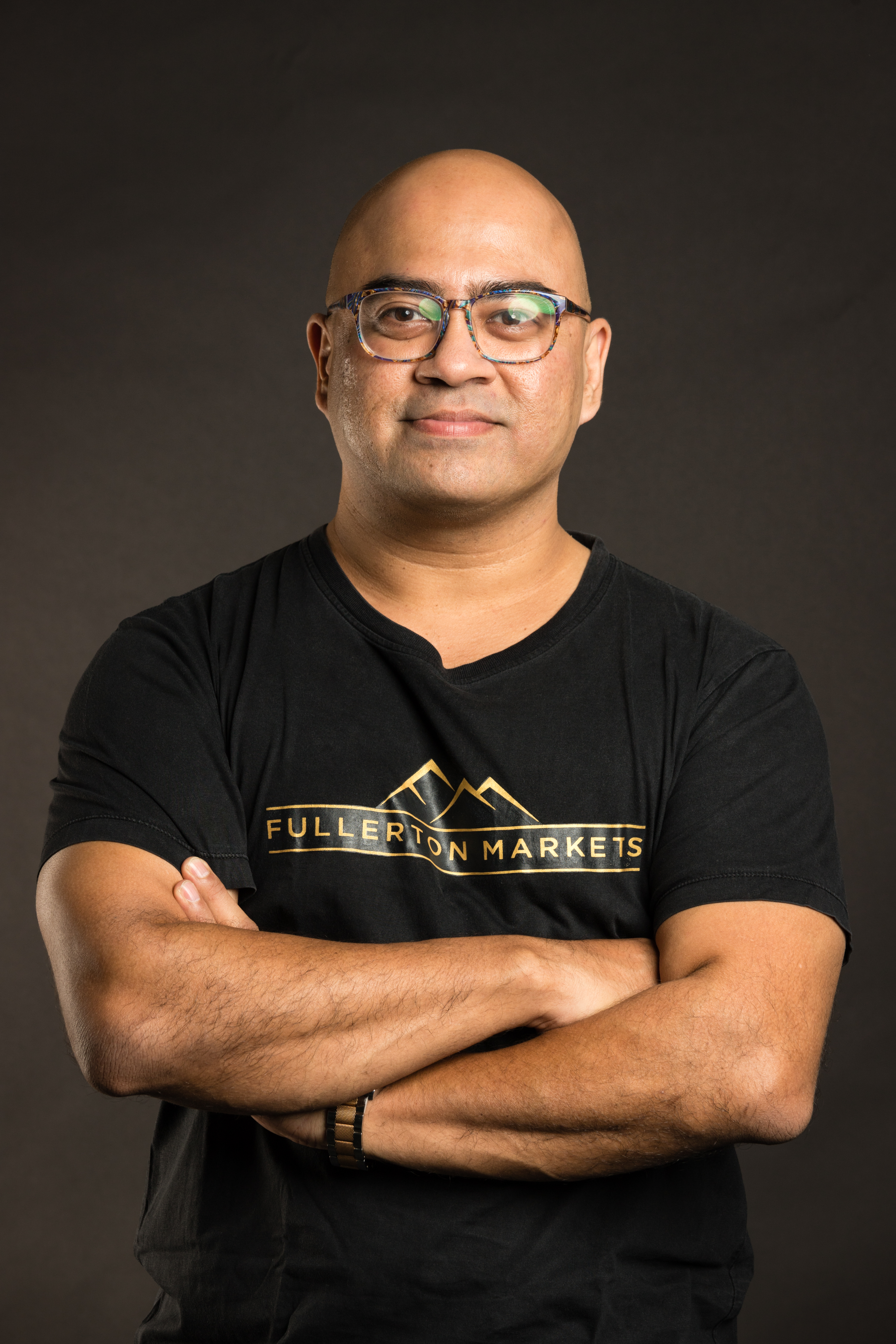