US NFP Will Pressure Dollar Before Fed Meeting This Month 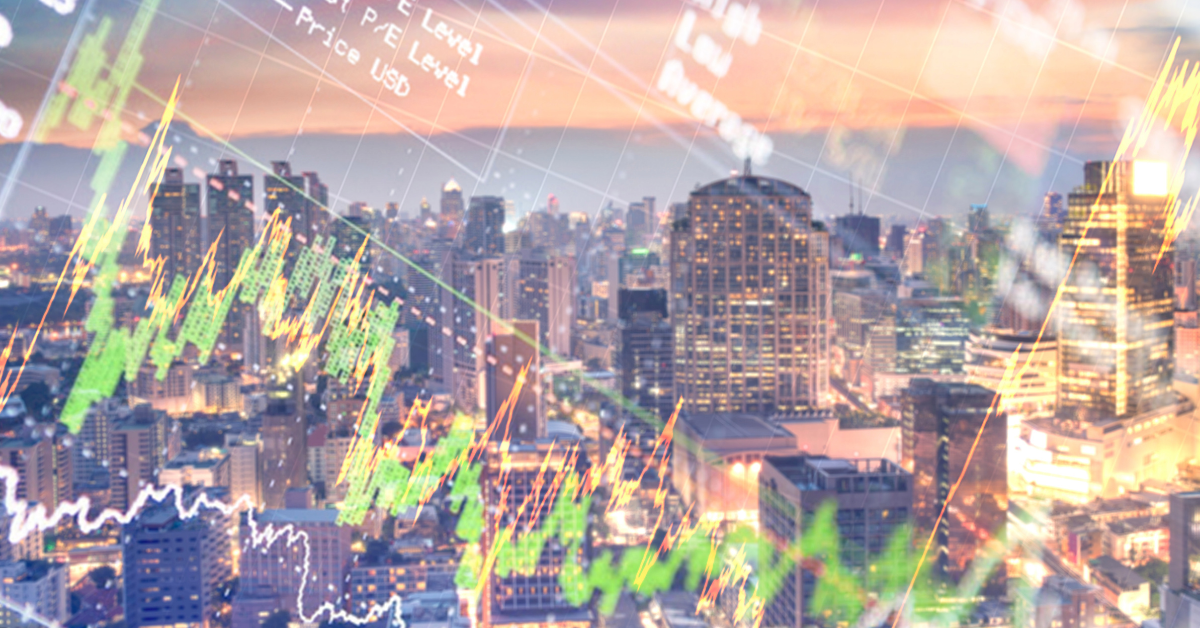 US Treasury yield dropped on Friday amid signs of investors covering short positions in the wake of weaker-than-anticipated US jobs data, putting downward pressure on dollar.

The move dragged the yield from the benchmark 10-year note down, as much as 5.8 basis points, to 1.567%. This is the lowest level since May 26. The rate nevertheless remained broadly within its recent range, as investors consider just when and how the Federal Reserve might begin signalling plans to taper its asset purchases and boost borrowing costs.

May payrolls data shows that job growth will continue to bump against inertia on the part of potential workers, who remain hesitant to re-join the ranks of employment. Even though the results are solid, last month’s print looks pale compared to the stellar monthly gains over the same period last year when the economy was rebounding from the initial virus shock.

Overall, the report was tepid. The headline number, at 559,000, was below economists’ estimates but it did show somewhat robust growth. The unemployment rate trickled down to 5.8%, accompanied with a drop in labour-force participation, signalling that some have dropped out of the job market altogether.

Key metrics watched by policy makers, including the participation rate and the employment-to-population ratio, haven’t changed much in recent months. The Fed has said that it wants to see “substantial further progress” in the labour market, and this report might not do the trick.

More than half of job gains came from the leisure and hospitality industry, the sector hit hardest by the pandemic and is still the furthest behind - down15% from pre-pandemic levels. These job gains happened as food and accommodation companies say they are struggling to find workers. Average hourly earnings jumped 0.5%, possibly boosted by companies trying to entice workers back. There are also compositional effects to consider, though, as many low-wage workers return to the workforce.

However, the Treasury Secretary Janet Yellen mentioned that President Joe Biden should push forward with his $4 trillion spending plans, even if they trigger inflation that persists into next year bringing along higher interest rates.

“If we end up with a slightly higher interest rate environment, it would actually be a plus for society’s point of view and the Fed’s point of view,” Yellen said over the weekend.

The debate around inflation has intensified in recent months, between those like Yellen, who argue that current price increases are being driven by transitory anomalies created by the pandemic, such as supply-chain bottlenecks and a surge in spending as economies reopen, and critics who say trillions in government aid could fuel a lasting spike in costs.

Copy Tip of The Week – A Low Risk Strategy Provider You Must Not Miss!

8 Forex Trading Traps You Must Avoid

Dollar Could Dive Below 90-Level If Fed Ignore Tapering Discussion

US NFP Will Pressure Dollar Before Fed Meeting This Month