Three Assets You Can Buy Amid US Government Shutdown 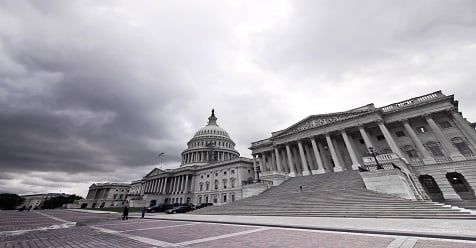 The Trump administration warned Sunday that the partial government shutdown could stretch into January, squeezing furloughed workers and shifting a high-stakes spending fight into a new Congress where Democrats control the House.

The third shutdown of the year started early Saturday after President Trump and House Republicans upended a bipartisan Senate agreement to fund the government until February. The primary sticking point is whether to allocate money to build a wall along the US-Mexico border. No agreement was in sight late Sunday.

It’s very possible that this shutdown will go beyond December 28th and into the new Congress. The partial shutdown closed a quarter of federal offices and means hundreds of thousands of workers must take unpaid leave. Nine federal agencies, including the State, Transportation and Justice departments, will begin implementing contingency plans to prepare for an indefinite closure. Critical functions like border security, federal benefits and airport operations will continue, as will mail delivery.

If the shutdown were to continue when the new congress starts January 3, Rep. Nancy Pelosi of California, the Democratic leader who is expected to regain the speakership, could pass a spending bill with no border funding and send it to the Senate.

Twelve months after Congress cut business tax rates and sped up deductions to set off a capital spending boom, the results are proving modest at best. A broad measure of business investment surged earlier in the year, but slowed since. It swung in part not because of tax policy, but in line with shifts in energy prices. Moreover, shipments of capital goods have tailed off after rising robustly early in the year and industrial capacity is rising modestly.

US economy may grow 3% in 2018, faster than its pace through most of the expansion. The tax law’s authors have hailed the solid growth and shrinking unemployment, but the economy’s ability to sustain that pace hinges on the path of business investment.

US government’s partial shutdown may push this pair towards 1.1460. 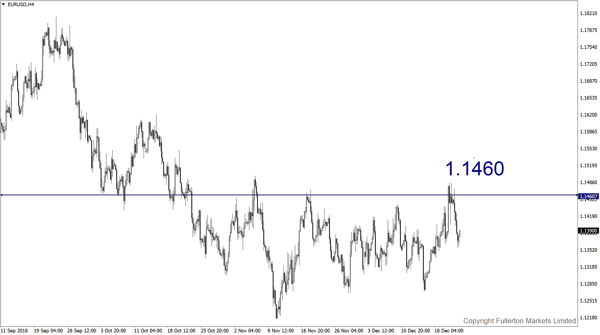 China unleashed further monetary and fiscal stimulus for 2019; this may bold sentiment for the Aussie in the near run, and this pair may rise towards 0.7120 this week. 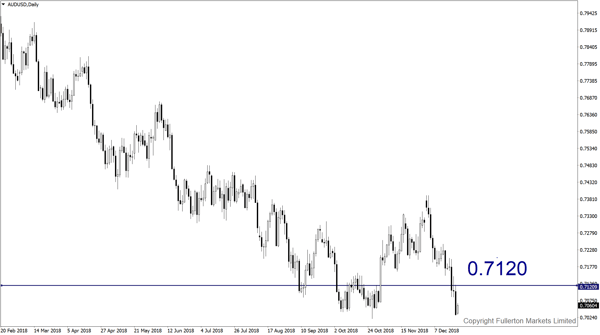 We expect price to rise towards 1280 this week. 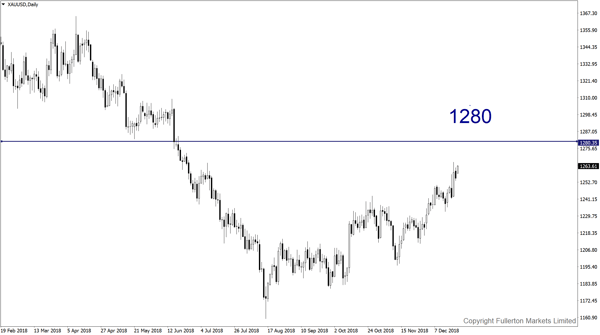