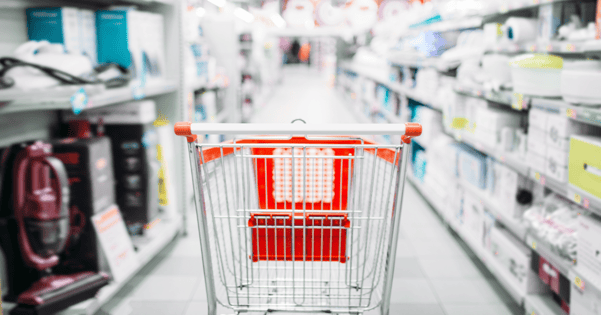 The US CPI data, which will be announced later this week, will probably reveal that the Fed's rate rises have already had some effects on the economy. As a result, the data may imply that a 50bp increase in December is more appropriate.

This Thursday, the Labour Department will release its October Consumer Price Index, a gauge of US inflation that tracks what people spend for goods and services. Consumer prices rose 8.2% year on year in September, down from 8.3% in August. The core Consumer Price Index, which excludes volatile energy and food costs, climbed 6.6% year on year in September, the biggest gain since August 1982.

Inflation is one of the most serious near-term threats to the US economy and financial system. In a statement accompanying the release of the Fed's newest report on financial stability, Fed Vice Chairwoman, Lael Brainard, said Friday that an unanticipated shock might aggravate existing weaknesses in the financial system.

However, we believe the CPI report will reveal the worst possible timing for US equities, which may mean the year is done. Stocks are still relatively quiet despite the recent sharp increase in Treasury yield; this may be a hint that the stock market has not been too inflated with pessimistic emotion.

So far, the Q3 earnings report has not disappointed investors, despite the Fed's rapid rate hikes and a strong currency. Future stock price declines will be exacerbated by the US Treasury yield and a gloomy economic outlook, but volatility may temporarily subside.

To combat inflation by reducing economic development, the Fed and other central banks are raising interest rates at the quickest rate in more than 40 years. The danger is that lending, which increased when rates were low, could be disrupted due to rate increases. The global stock and bond markets have been extremely volatile, with investors fiercely restraining themselves from taking risks in the face of high inflation and severe economic uncertainty.

Employers added a seasonally adjusted 261,000 jobs in October, a robust number but the fewest since December 2020, and the unemployment rate rose to 3.7%, the Labour Department said Friday. Wage gains in October ticked up from the previous month. On an annual basis, however, wage increases have eased, a possible sign of loosening in the labour market.

The report points to an economy that is gradually losing momentum following a torrid stretch of growth last year and earlier this year. Over the past three months, employers added an average of 289,000 jobs a month, down from 539,000 during the same period a year ago, but that is still far more than before the pandemic. In 2019, job gains averaged 164,000 a month.