Stocks Sell-Off Is Far from Over, Safer Bets Would Be on Value Stocks 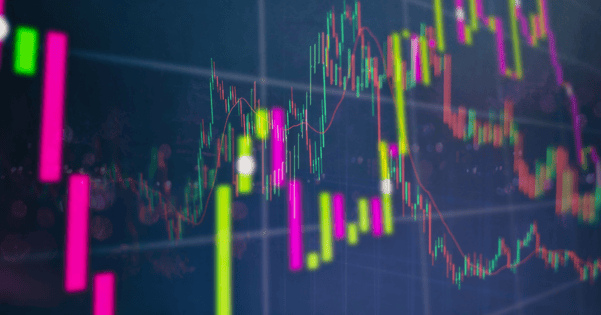 The past week’s wild market swings pushed the major stocks indices below key levels, made big macro calls outdated within a few hours and rattled some of the market’s most resilient stocks.

The bond market was far from immune from these swings. The benchmark 10-year Treasury yield touched 3.13% on Friday, its highest level since 2018, after falling to 2.905% on Wednesday.

The ephemeral pivot point last week was the Federal Reserve’s policy announcement on Wednesday, and specifically, Chair Jerome Powell’s press conference. The central banker said that a 75-basis point hike was not on the table for upcoming meetings, which markets appeared to take as a positive signal on the economy, sparking a late afternoon rally. That optimism did not last long, however, as stocks opened sharply lower on Thursday with losses accelerating throughout the day. The major averages added to those declines on Friday.

The current market sentiment does not place a lot of confidence in the Fed getting inflation under control without a recession. This scepticism may be warranted as most Fed tightening cycles have led to recession. This scepticism is likely to remain until there is clearer evidence that inflation has crested and has begun to fall appreciably. That could take several months. The volatile week came on the heels of a brutal April, which saw the Nasdaq post its worst month since 2008. That set up a potential relief rally for stocks, but they never found solid ground.

For most of the last decade, “buy the dips” has been a profitable way to put cash to work, but rising interest rates and a plan to drain liquidity from markets make this ineffective this time. From here, traders will be looking for concrete evidence that the Fed is making progress toward a soft landing. Upcoming consumer pricing data, and developments on the labour and energy fronts, will be key focuses going forward.

What is critical here is traders do get the Fed moving back toward a neutral policy benchmark, and they focused on navigating this volatility by playing things such as quality, or value stocks. Those companies that have some built-in inflation resistance, also have strong balance sheets and strong profitability characteristics. Stocks now appear much cheaper than they did just a few weeks ago and are trading at major discounts from November. However, strategists and investors seem reluctant to jump back in.