Sneak Peek: What to Expect from Bank of Canada Tonight? 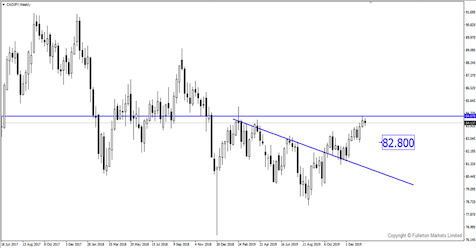 Despite a rebound in Canada’s employment, sluggish productivity and lower oil prices could cause BoC to lean towards dovishness. CAD/JPY could be a good pair for shorts.