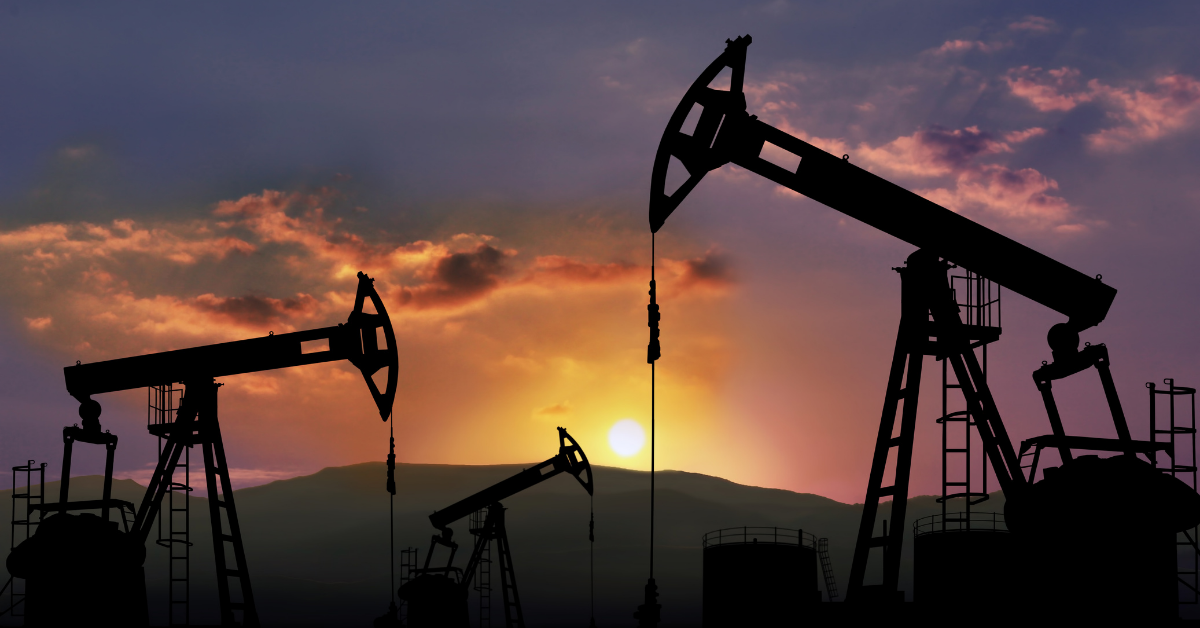 There is more upside for the dollar in the near term as the OPEC+ agreement, to increase oil supplies, weigh on energy companies in Asia and add to the negative tone from last week’s equities close. There is also a gloomy outlook for growth as global virus cases spike again.

The dollar is losing its reaction function to falling Treasury yields, which suggests that it is attracting safe-haven flows. Since the start of July, 10-year yields have declined around 18bps yet the dollar index has been moving higher.

FX markets are likely to find liquidity at below-average levels for the next few weeks and that will exaggerate the impact of any stop-loss selling while USD longs are far from being extreme reflected in trader positioning. In the latest CFTC data, leveraged traders trimmed net EUR shorts, while adding to longs in AUD, CAD, and CHF.

The grand OPEC+ bargain, to boost production, raise baselines, and make nice again, sets the stage for slightly lower oil prices. The deal carries the potential for WTI to revisit the $60s/bbl in the coming sessions and Brent could follow, but declines will not be too painful.

A tight market will get 400,000 barrels/day added in August and similar volumes in subsequent months. If all goes to plan, that is 2 million barrels/day by year-end and more in 2022. Higher baselines kick in from Q2. Where there was confusion on output and the risk of a price war before, there’s now clarity.

In theory, the sprawling alliance could continue to loosen the taps until all its 5.8 million barrels/day of halted output is restored. That is a powerful reminder that there is plenty of spare crude oil capacity out there to meet rising demand, especially in the US and parts of Europe.

The pact comes at a delicate juncture, however, as the delta variant clouds the picture, especially in Asia. It also comes after enthusiasm toward commodities has cooled after running hot in the first half of the year. With this backdrop and the promised OPEC+ barrels, risks in the market are tilted slightly towards the downside for now.

On the other hand, the resurgence in Covid infections will suppress global bond yields by feeding concerns that the economic recovery may falter. From the UK to Indonesia, infections have accelerated with daily new cases in several countries, prompting many governments to tighten restrictions on social activities.

The likely negative economic impact may lead to central banks around the world maintaining extremely loose monetary policies and pushing back plans to remove some supports.

The US 10-year yield has already dropped 45bps since the recent high on March 31, as traders unwound reflation bets. Lower yields are here to stay at least until the virus situation noticeably improves.