Likely No Framework to Be Reached in G20 Meeting 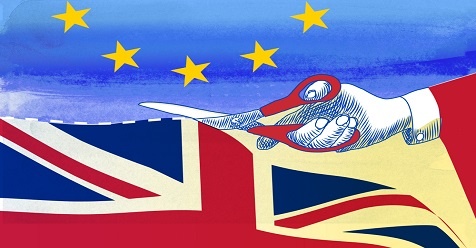 GBP in pressure again as there is no better deal.

Theresa May staked her authority on a campaign to persuade Parliament against the odds to endorse her Brexit deal as she refused to rule out quitting as UK Prime Minister if she fails.

After agreeing on the UK’s divorce terms at a special summit in Brussels, European leaders warned British politicians they will not get a better deal if they reject the offer on the table because there is no “Plan B.”

May backed that view and announced she will personally lead a campaign lasting a few weeks to win support for her agreement among politicians and voters. After which, Parliament will hold a decisive vote on whether to accept or reject the accord before Christmas. Asked if she would resign if Parliament refused to back her plan, May twice declined to give a direct answer. She said she is focused on winning and reinforced that the issue is about delivering Brexit, not her own future.

May knows she is facing huge opposition from critics within her own Conservative Party. Even government ministers admit they have work to do to avoid defeat.

If she loses, the UK will be on course to exit the EU in March with no agreement and no transition period to cushion the blow. Some politicians want to send her back to Brussels to renegotiate if her first attempt is voted down. But EU leaders had a coordinated message on Sunday that this is the only deal on offer. European Commission President Jean-Claude Juncker said anyone hoping for fresh negotiations would be disappointed within seconds if Parliament rejects the deal.

On the other hand, Presidents Donald Trump and Xi are set to come face-to-face on the sidelines of the G20 get-together this week in a bid to make progress toward settling their differences on trade. US Commerce Secretary Wilbur Ross described the planned one-to-one as “the big event,” although he also suggested the two leaders could not be expected to solve the dispute in one go, but only sort out some of the main issues. With levies already ensnaring commodities from soybeans to liquefied natural gas, the outcome could be vital for raw materials going into 2019, especially as US tariffs on $200 billion worth of Chinese imports are due to rise to 25% in January in the absence of a breakthrough. In the run-up to the G20, there have been mixed signals. At the Asia-Pacific Economic Cooperation meeting earlier this month, US Vice President Mike Pence and Xi traded barbs. But more recently, the two presidents have sounded somewhat more conciliatory.

The year ahead will be particularly tough for China’s economy. A slowdown in 2019 looks assured. The extent will hinge on how a trade war with the US evolves, how the government calibrates its response to external and domestic headwinds, and how policies are transmitted.

Euro’s volatility suggests investors remain bearish on the currency’s long-term prospects as euro sceptics gain traction once more, boosted by Italian turmoil and as the possibility of a populist rise in the EU parliament’s May elections increases. The euro’s gains may prove short-lived again and may drop toward 1.13 this week. 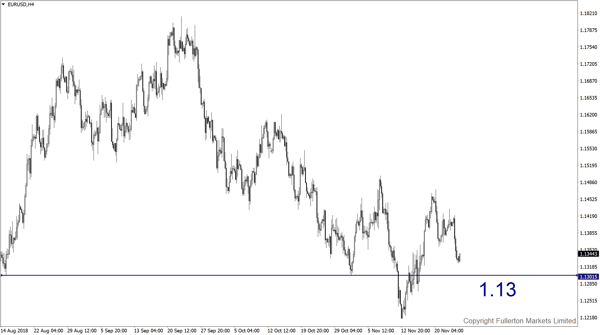 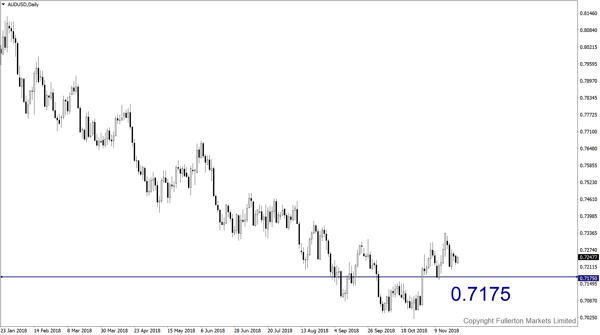 We expect price to rise towards 1230 this week. 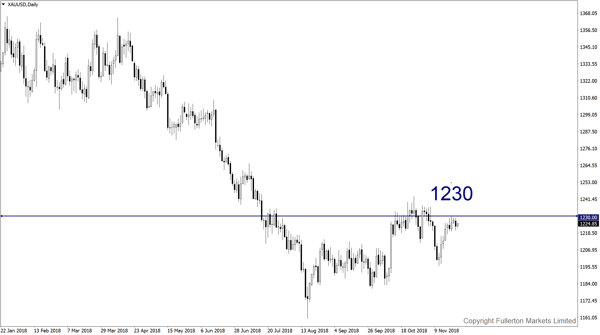