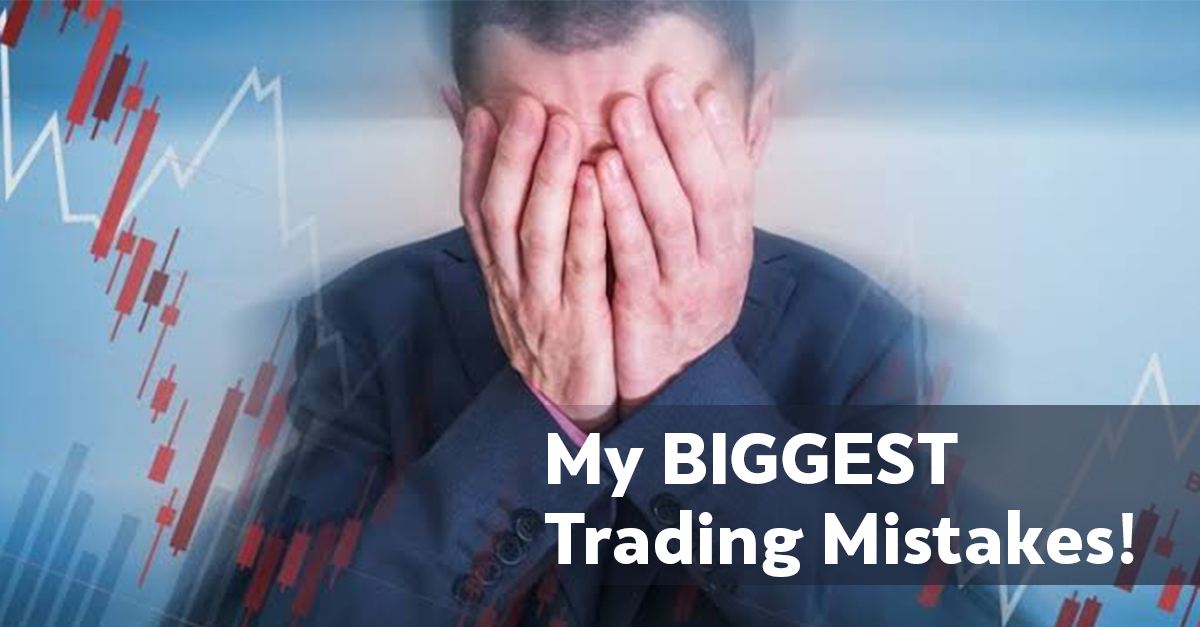 Don’t be afraid to make mistakes. Making a mistake and learning from it doesn’t make you a failure; you learned something! As the saying goes, “The only man who never makes a mistake is the man who never does anything.” ― Theodore Roosevelt. 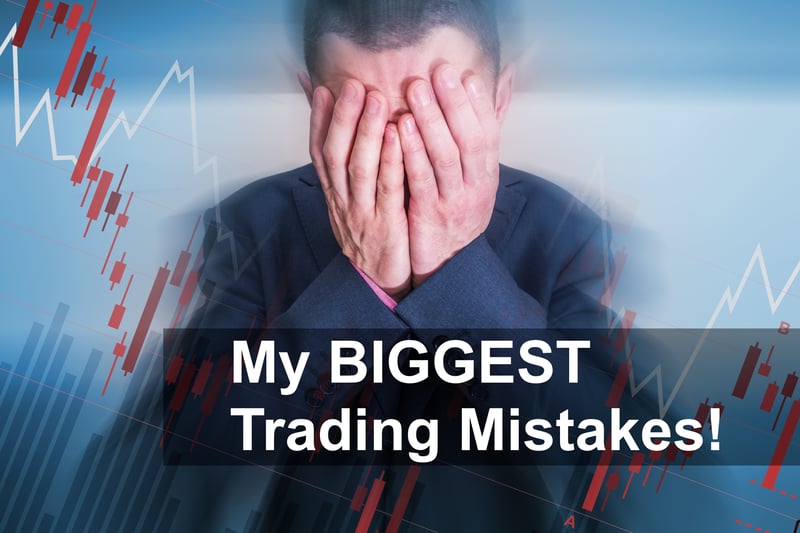 A Man Who Have Made His Biggest Trading Mistake

The 2 biggest trading mistakes I’ve made in the past 10 years were not having a trading plan and not following my trading plan after I had one.

1. Not Having a Trading Plan

When I first started to trade, I did not have a trading plan simply because I did not know such a thing existed at that time.  I traded without any strategy and had no consistent rules of entering and exiting the market.  To make matters worse, I did not have proper risk management. In short, I was gambling in the Forex market. I did not take the effort to get myself adequately educated in trading.  As a result, I blew my first live account in just 2 months.

Next, I went for courses, interviewed and learned from trading experts. I learned that for most successful traders, if not all successful traders, they have their own trading plan and they stick to it.  So I embarked on crafting my own trading plan, which includes proven trading strategies stating the entry and exit criteria, risk management stating the maximum risk per trade and maximum draw down per month etc.

2. Not Following A Trading Plan

I am pretty sure at this point in time, most of you would be thinking "What is the point of you having a plan if you are not following it"?

Yes, that was exactly what I realized after I made my mistake and my trading results went south.  The only saving grace was, even though I deviated from my trading plan, I still followed some of my risk management rules. Nonetheless, I still suffered my biggest draw down ever in my second live account.

Ever since, I have been following my trading plan diligently and review it periodically to adapt to the ever-changing financial markets. While it's not a guarantee that you will make money, having a plan is crucial if you want to be consistently successful and survive in the trading game.

Head of Research and Education