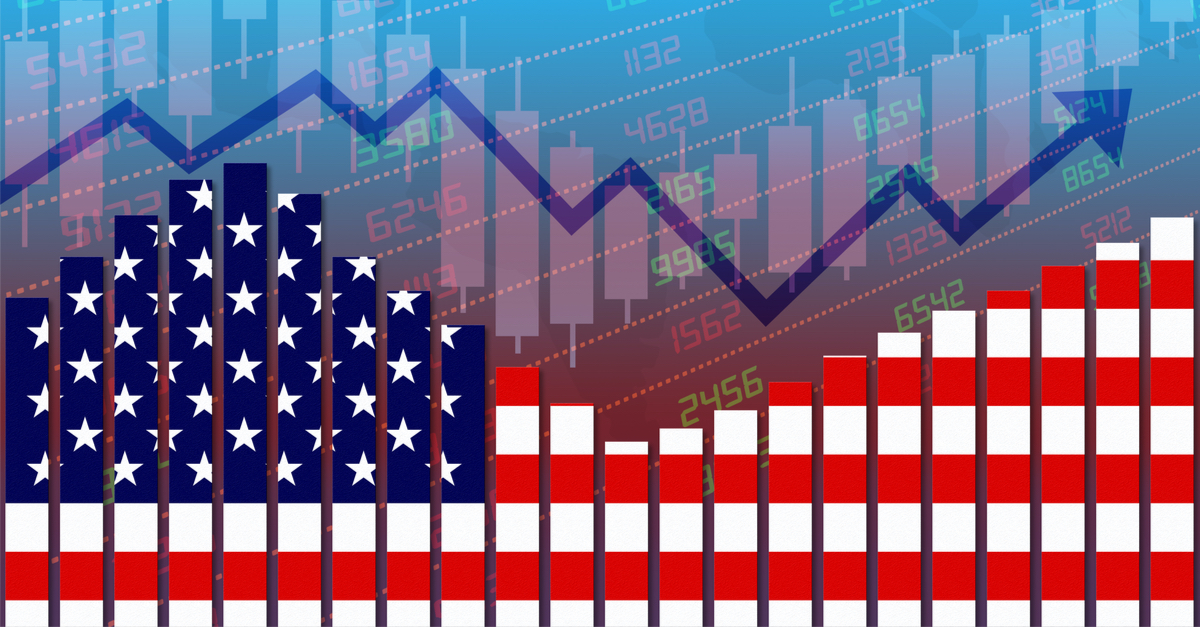 The US Central Bank emphasised that it has a powerful new monetary policy road map for returning the US to full employment and lifting inflation temporarily above 2%. Is the market convinced by this ambitious goal?

Confronted by a pandemic that has devastated the economy, Federal Reserve Chair Jerome Powell declared no less than 10 times last week that the central bank has a powerful new monetary policy road map for returning the US to full employment and lifting inflation temporarily above 2%.

This target was questioned by analysts and investors, including Mellon chief economist Vincent Reinhart.

Such scepticism, which was partly reflected in falling stock prices towards the end of last week, could prove to be a headwind for the Fed. If consumers and companies doubt its ability to achieve its aims, they’re likely to be more risk averse, holding back the economy in the process.

To counteract that, more specific policy commitments by the Fed, including asset purchases and getting more help from Congress on fiscal policy, may be needed.

The Fed said it expects to hold interest rates near zero until the labour market has reached maximum employment, inflation has hit 2% and is on track to moderately exceed that for some time. Policy makers also predicted that rates will stay near zero at least through 2023, the last year of the Fed’s forecasting horizon.

In the press conference last week on September 16, Powell acknowledged that the new monetary message was unlikely to have a big reaction right now and said the Fed could probably use some more help from Congress in resuscitating the economy from the damage done by Covid-19.

What’s more, the Fed’s updated framework gives it a lot of leeway in meeting its average 2% inflation target. While that flexibility could prove valuable in steering the economy, it raises questions about how serious the Fed would be in pursuing that goal should other events intervene.

Minneapolis Fed President Neel Kashkari, who voted against the new rate guidance, said it leaves the door open to premature tightening of monetary policy again and should be replaced with a stronger commitment to achieve the Fed’s goals.

Are the investors buying it?

One area where Powell has been convincing was on the outlook for rates: investors see no prospect for a rate increase for the next three years, according to pricing in federal funds futures markets.

The Fed said it would aim for inflation rising moderately and temporarily above 2% to make up for past shortfalls, without saying by how much or for how long. When pressed at the press conference to be more specific, Powell declined to offer more details.

However, the bond market investors aren’t buying it. Even after the roll-out of the Fed’s new rate road map, they see consumer price inflation averaging 1.7% over the next 10 years, based on trading in Treasury inflation-protected securities.

Some investors were also disappointed that the Fed did not lay out longer-run program for purchases of Treasury and mortgage-backed securities – so-called quantitative easing. Instead, it reiterated it will continue buying those securities “at least at the current pace” over coming months.