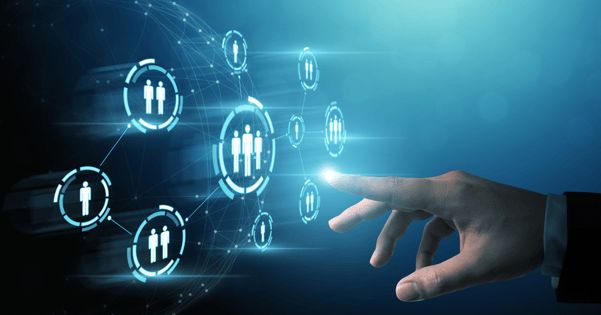 August has a history of sudden spikes in volatility. Think back to the sell-off in August 2011, or the drama of 2015. With many areas of the world now experiencing an uptick in Covid and the CBOE’s Volatility Index creeping higher, this seems like something to watch out for.

Markets are forecasting another strong month for job gains and a new pandemic low for the unemployment rate. Robust demands from employers, rising wages, and the opportunity to get vaccinated against Covid-19 are expected to pull more people off the sidelines and back into the workforce. However, we should not ignore one factor- the Delta variant.

Some investors are now growing more concerned that the U.S. recovery is reaching a plateau. The infrastructure bill, that promised the next big wave of government stimulus, could also take longer to be signed into law and may be smaller than expected. At the same time, China’s economy is slowing, and the highly transmissible Delta variant looks likely to force some countries to slow down, or even reverse, their reopening plans.

One potential candidate for the next Fed Chief, Lael Brainard, said that the U.S. labour market has not achieved enough progress to justify a pullback in the Federal Reserve’s stimulus program but is on track to reach a key threshold around the end of the year.

She signalled that the central bank has not met that standard yet but could do so by December or slightly before that. In her remarks, she said the Fed would be in a better position to assess the job market’s progress in October when spending, school and work patterns “should settle into a post-pandemic normal.”

Some presidents of regional Fed banks have called for the central bank to reduce its bond purchases sooner in recent speeches. Ms Brainard’s remarks on Friday laid out data pushing back against an earlier timetable.

As of June, the economy has a shortfall of around seven million jobs compared to February 2020 and of around nine million jobs relative to the pre-pandemic trend. Since December 2020, when the Fed laid out its objective of reaching “substantial further progress,” the economy has closed between one-fourth and one-third of the employment shortfall, Ms Brainard said.