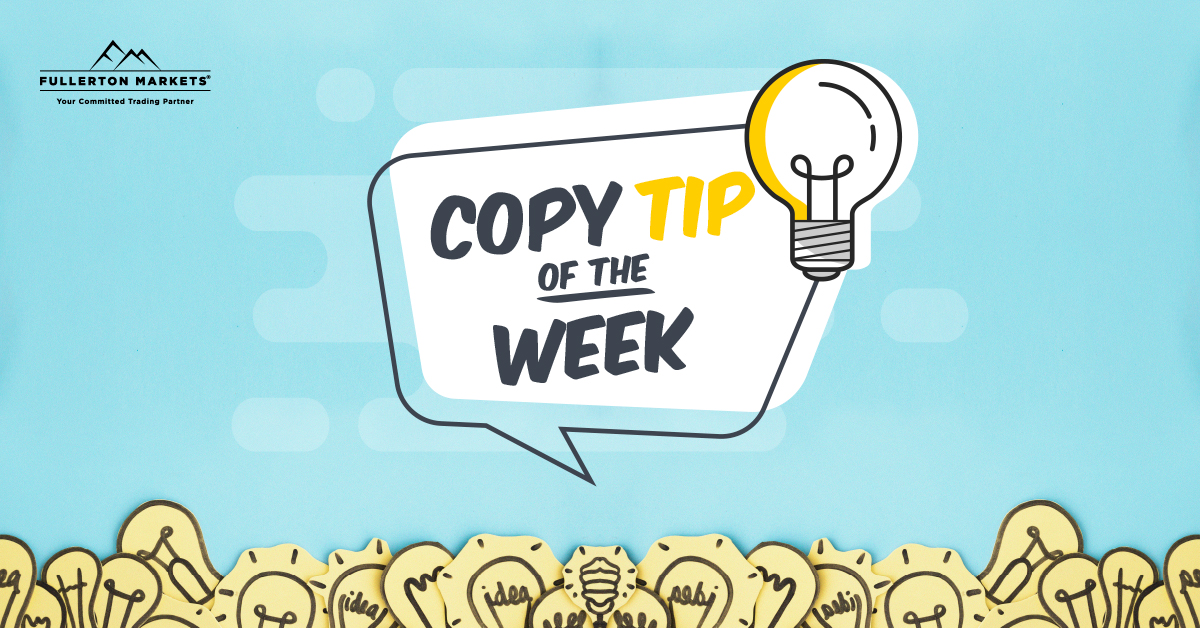 Today we look at strategy provider (SP) “Automatico.” This SP’s equity growth from inception is at 1208.42% and ranks among the top 10 SP on the CopyPip Platform with 87.66 CP rank.

His account has only been running for 1 year and 2 weeks. I consider him a low-risk trader, since his Maximum Drawdown is only 20% with an average per month of 19.81%.

For strategy followers (SF) who are looking for a low-risk SP, you can consider “Automatico.” If you look at his trading statement, you’ll notice that he is a scalper with profits of 10 pips on average, while in some trades, he is a swing trader with profits above 50 pips. One downside is he doesn’t set a proper stop loss level, allowing his losing trades to float. 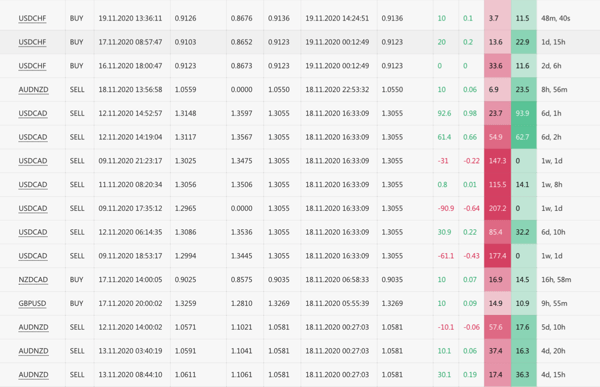 However, if you consider his Maximum Drawdown which is only 20%, we’re certain that this SP has a certain level of risk management.

He only experienced losses in one month, within his one year of trading.

His average is at 27.87 pips. As a SF, you can expect similar results copying his trade, even if you include the 0.7 pip commission charges. 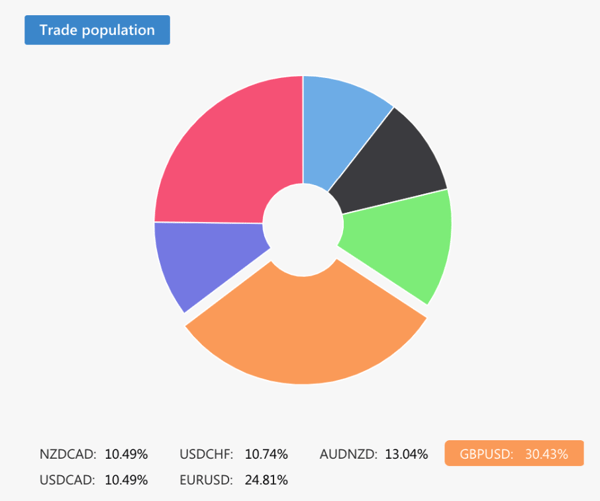 Lastly, my advice to SF is to prepare a reasonable amount of capital and give yourself some buffer, in case he lets his losing trades float to an unprecedented level.

How to Effectively Set SMART Financial Goals and Actually Achieve Them

US Stimulus and China GDP May Further Support Riskier Assets