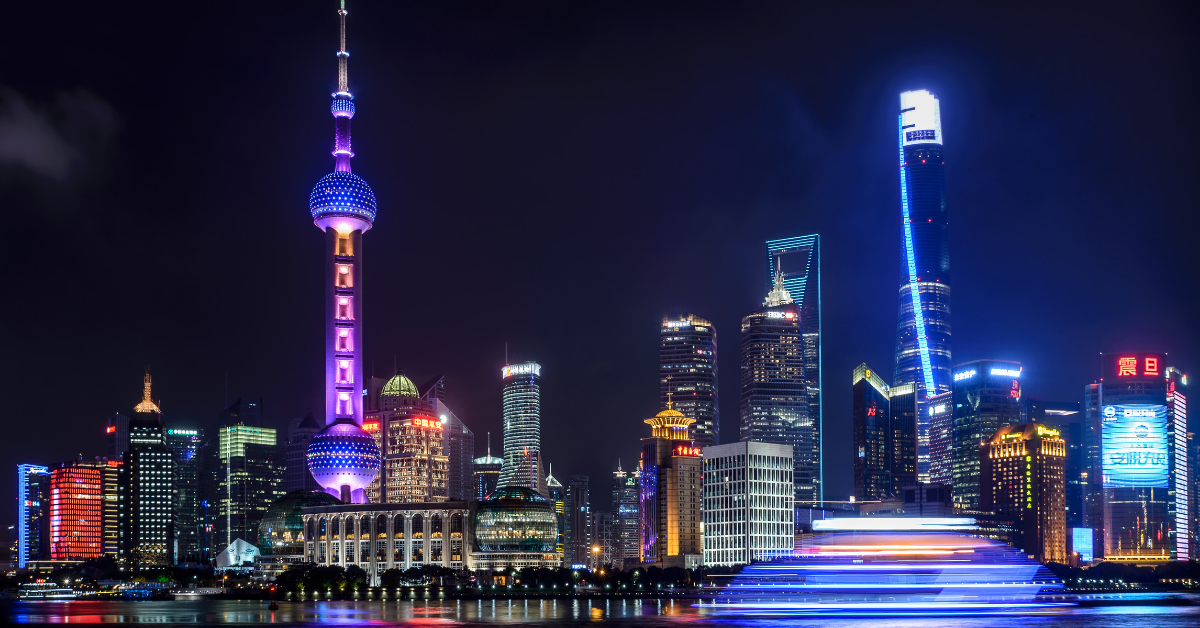 China's third-quarter GDP fell dramatically to 4.9%, down from 7.9% the previous quarter. The slower-than-expected GDP growth is due to a variety of factors, including policymakers' decision to reduce stimulus enacted in the immediate aftermath of the pandemic last year; a crackdown on the technology, private education, and real-estate sectors; energy snafus caused in part by soaring coal prices and more aggressive energy targets; and supply chain disruptions caused by Covid-19 outbreaks, semiconductor shortages, and port shutdowns.

Despite the steep downturn in the third quarter, China's policymakers appear to be reasonably upbeat about the economy's challenges. On Friday, Chinese central bank officials indicated that the country will not use large-scale stimulus to boost GDP in the fourth quarter, such as flooding the banking system with liquidity or lowering benchmark interest rates.

Officials also downplayed the risks posed by the debt crisis of The Evergrande Group, China’s most indebted property firm. The news has shaken global markets and prompted concerns about China's general economic and financial health.

The October’s Purchasing Manager Surveys from key economies in Asia, Europe, and North America will be keenly monitored this Friday for signs that supply constraints and soaring energy prices are impacting manufacturers. Meanwhile, service-sector activities may expand at a slower pace than in September, due to customer concerns about inflation and product shortages.

Inflationary pressures that persist for several years might have a variety of effects on the economy. Consumers' household budgets may be strained, while increased borrowing costs may impact stock prices and hinder interest-sensitive industries such as real estate.

However, even though the study predicts greater inflation and slower growth this year than a few months ago, it also predicts optimism for the next few years. Respondents raised their growth estimates, to 3.6% in 2022 and 2.5% in 2023, based on the change in inflation-adjusted GDP in the fourth quarter from the previous year.

To keep inflation under control, the Federal Reserve will most likely hike interest rates to slow the economy which will increase the dangers of a slump. Nearly three-quarters of economists polled expect the Fed to raise interest rates by the end of next year, with 16% expecting the first hike by the Fed's June meeting.

Until the end of the year, we expect the dollar to continue its raging uptrend, especially for USD/JPY. Commodities currencies, such as AUD and CAD, will also continue to outperform as the rise in inflation will lead to a more expensive commodities price as well.

Top 3 Cryptocurrencies That Will Explode in 2022

Buckle Up, Tapering Storm Is Coming!

If History Is a Guide, Black Friday’s Stocks Rout May Not Last