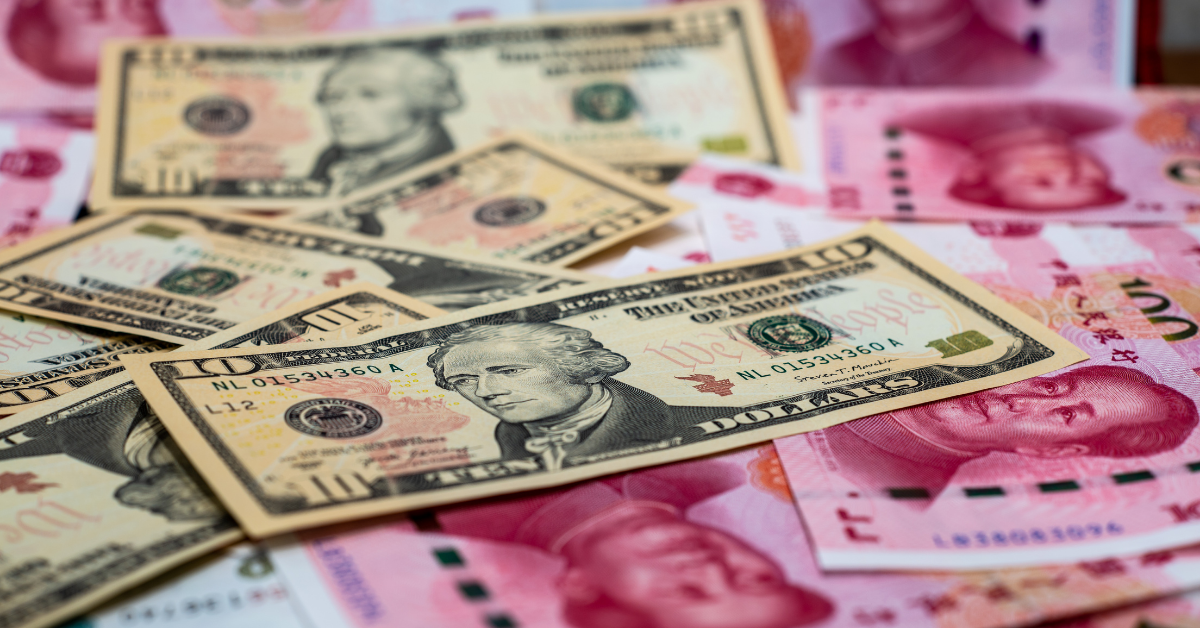 Inflation is the focus this week, with a US report on consumer prices and Federal Reserve Chairman Jerome Powell’s testimony on Capitol Hill.

The US CPI is expected to post another significant gain in June, underscoring a run-up in inflation as the economy emerges from the coronavirus pandemic. In a report on Friday, the Federal Reserve said that supply chain bottlenecks for goods, such as cars and appliances, are creating inflation that could be more lasting but still likely temporary.

To understand that better, investors have a chance this week as Federal Reserve Chairman, Jerome Powell, is scheduled to deliver the central bank’s semi-annual report to Congress on the state of the US economy. Lawmakers, at hearings on Wednesday and Thursday, are likely to seek details on the Fed’s views about employment and inflation, and its plans to pare back bond purchases and ultralow interest rates that are meant to spur growth.

There are signs that consumers are starting to anticipate higher inflation. Consumer inflation expectations—the rate of inflation the median consumer expects five to 10 years from now—climbed to 2.8% in June, about the same rate as in 2014, according to the University of Michigan Survey of Consumers.

Higher inflation for several years would ripple through the economy in various ways. Consumers could find their household budgets tightened. Higher borrowing costs could weigh on stock values and could crimp growth in interest-rate-sensitive industries, like housing. Higher inflation can also make it harder for businesses to plan longer-term investments.

The Fed’s preferred inflation gauge, the overall PCE index, which includes food and energy prices, rose 3.9% in May, nearly double of the central bank’s 2% target. Most officials, in projections released last month, believed inflation would decline to around 2% over the next two years, despite greater uncertainty over how quickly they might need to raise interest rates to get inflation there.

China’s second-quarter gross domestic product (GDP) is forecasted to grow 7.9% from one year earlier as base effects, related to the pandemic, fade. This is a slowdown from the 18.3% pace in the first quarter. Several economists lowered their Q2 GDP forecasts recently after domestic demand missed expectations in both April and May, along with the Covid-19 problems at China’s export hub.

The changing outlook was emphasized on Friday when the PBOC cut the amount of cash most banks must hold in reserve, to boost lending. While the PBOC said this move is not a renewed stimulus push, the breadth of the 50 basis-point cut to most banks’ reserve requirement ratio (RRR) came as a surprise.

Data on Thursday is expected to show growth in the second quarter to 8%, from the record gain of 18.3% in the first quarter, according to a Bloomberg poll of economists. Key readings of retail sales, industrial productions, and fixed asset investments are all set to moderate too.

The PBOC’s swift move to lower banks’ RRR is one way to make sure that the recovery plateaus from here, rather than stumbles.