Breaking News: Pound Fell After Brexit Is Delayed Until Early 2020 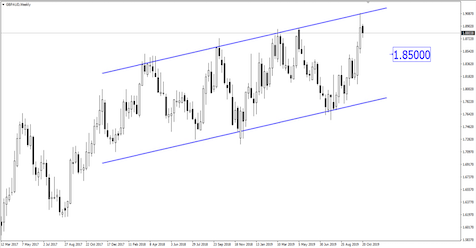 Although a no-deal Brexit is temporarily avoided, the delay in Brexit will create additional uncertainty in the trading landscape. GBP/AUD could head lower.