Bets on Euro to Break 1.10 Increases 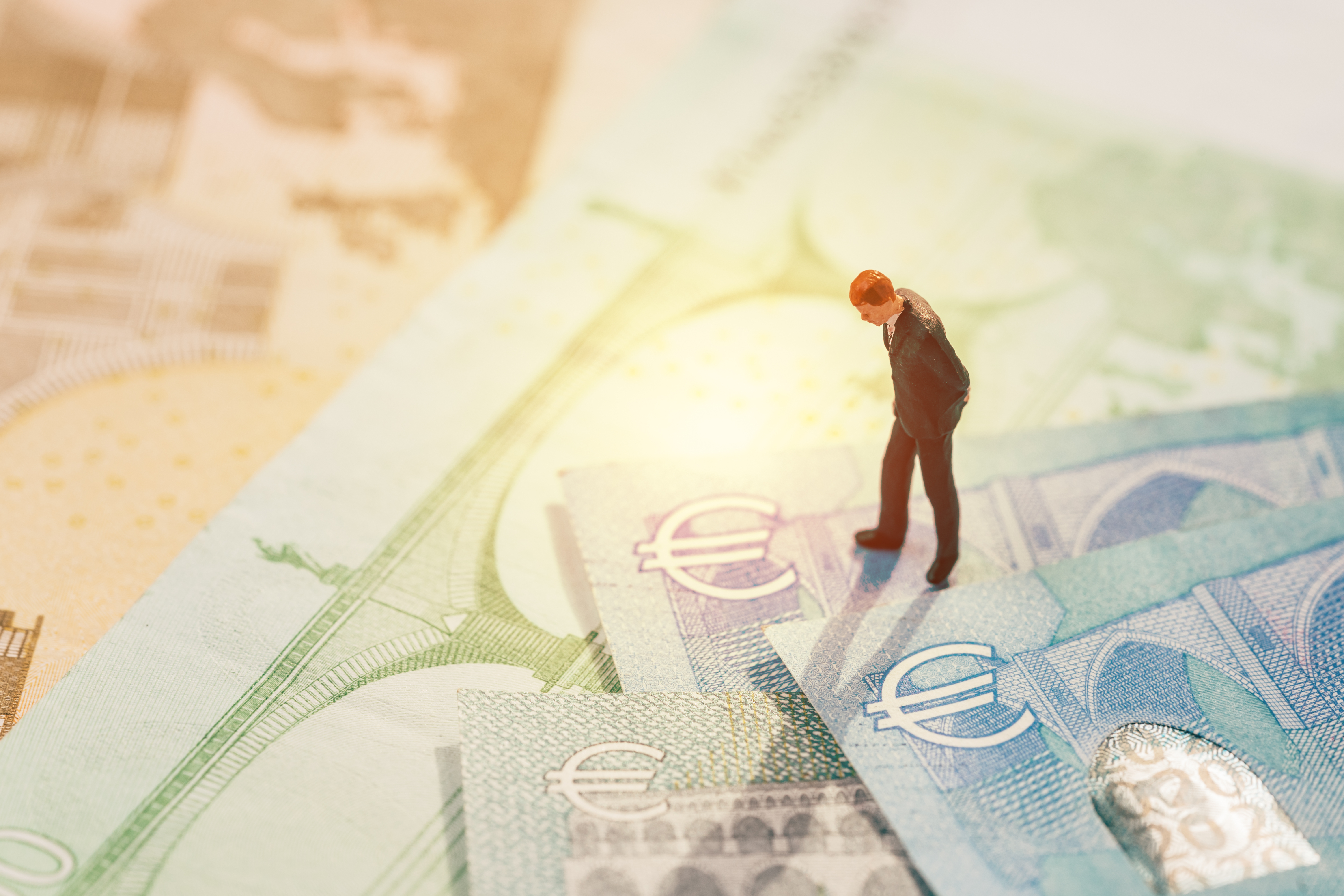 ECB is preparing a stimulus package amid a worsening global downturn and trade uncertainties. EUR/USD could break the psychological barrier of 1.10 by the next ECB meeting.

Options traders are pricing in 49% chance of euro breaking 1.10

According to the Bloomberg’s options pricing model, the odds tripled one week ago to 49%. This tells us that traders are turning bearish on euro in the longer term.

Eurozone data has worsened since the previous ECB meeting

Eurozone’s economic data has been mostly softer with the economy contracting in the second quarter, investor sentiment (as measured by the German ZEW survey) hitting its lowest level since 2010 and industrial production falling by the steepest amount since November 2018. Furthermore, UK’s GDP contracted in Q2 as well.

Since Salvini announced to break up the coalition, Italian bonds have come under severe pressure and the 10-year BTP-Bund spread has widened by about 25bp. This will weigh on euro given the new development in Italian bonds. Italian Prime Minister Giuseppe Conte will address the Senate on 20 August, possibly leading to a confidence vote.

The possibility of new elections and the threat of an extended period of political uncertainty in Italy continues to hint at downside risks for the euro. Given the historically high correlation of the EUR/CHF cross with the movements in the BTP-Bund spread, we think that a non-negligible EUR weakness will be concentrated on the pair.

If early elections are confirmed, we see EUR/CHF touching 1.08 in the near future unless trade tensions de-escalate further. Looking at EUR/USD, some Fed-easing re-pricing may put a floor below the dollar, but we still see the pair edge lower to 1.10 on the back of Italian political uncertainty.

Lagarde, a lawyer, will take over at a time of economic uncertainty. Growth in the eurozone has slowed to a crawl, and central banks in the United States, Japan and Europe have largely exhausted their arsenals of stimulus measures. As much as most central banks are not economist, we assume that Lagarde will rely a lot on the judgement of the chief economist and more experienced members in the ECB.

The ECB will announce a package of stimulus measures at its next policy meeting in September that should exceed investors’ expectations, according to a top official at the central bank.

The ECB is expected to roll out fresh stimulus measures that should include “substantial and sufficient” bond purchases as well as interest rate cuts. One of the stimuli will be the TLTROs (Targeted Longer-Term Refinancing Operations) which will be revived to offer cheap loans to banks

This pair can fall towards 1.0800 if trade tensions continue to escalate.

This pair may drop towards 1.1050 as market will start to price in a dovish ECB.

We expect price to fall towards 1495 after Trump withdrew some items from the China tariffs list.

Index may rise towards 2944 this week