April Has Always Been The Best Month For Stocks, Buy The Dip! 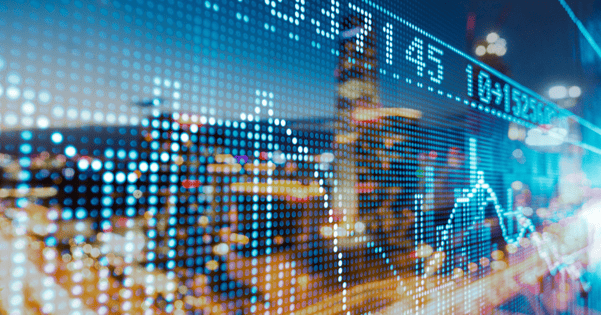 The stock market is heading into what promises to be a volatile second quarter, but April is traditionally the best month of the year for stocks. The Fed and other geopolitical tensions are expected to continue to weigh on the market, but that could be a buying opportunity for many stock traders.

The major indices were higher in March, but they turned in a weak performance for the first quarter, the worst since the pandemic. Investors have been worried about rising interest rates and inflation, which were made even worse by disruptions in commodities exports from both Russia and Ukraine.

Stocks are typically higher in April, and it is historically the best month of the year for the S&P 500. The S&P has been higher 70% of the time and has gained an average of 1.7% in all Aprils since World War II. For all months, the S&P averaged a gain of 0.7%.

The S&P 500 was up 3.6% in March, and the rally could continue. Market focus in the week ahead will remain squarely on developments around the Ukraine war and the Federal Reserve. The Fed on Wednesday is scheduled to release minutes from its March meeting, where it raised interest rates for the first time since 2018.

Fed minutes could be the highlight of the week since the central bank is likely to provide more details on its plans to shrink its balance sheet. The Fed has nearly $9 trillion in securities on its balance sheet, and a reduction of those holdings would be another step to tighten policy. The market is curious so they will be looking for some clues in terms of how quick, how big, and what the caps look like.

In the second quarter, the stock market will continue to adjust to an aggressive Federal Reserve against the backdrop of what should have been a solid economy. With 431,000 payrolls added in March, jobs data continues to be strong, but there is a fear

the Fed will raise interest rates too quickly, derailing the economy and spinning it into recession.

Traders in the futures market expect the Fed to increase its firepower at its next meeting in early May, hiking interest rates by 50 basis points, or a half percent. The Fed’s first rate increase was a quarter-point at its March meeting.

The market is pricing in the equivalent of eight quarter-point hikes, and Treasury yields have moved higher with stunning speed as market expectations for interest rates shifted. The two-year Treasury yield rose above the 10-year yield, or inverted this past week, for the first time since 2019. That is viewed by the market as a warning sign for a recession.

Fed officials have signalled that they want to move to trim the balance sheet soon. Kansas City Fed President Esther George this past week said the Fed’s balance sheet will need to decline significantly. She said the Fed’s holdings of Treasury may have depressed the 10-year yield, causing the yield curve to invert.