A Weak NFP Won’t Delay Fed’s Taper Plan, But Who Will Benefit? 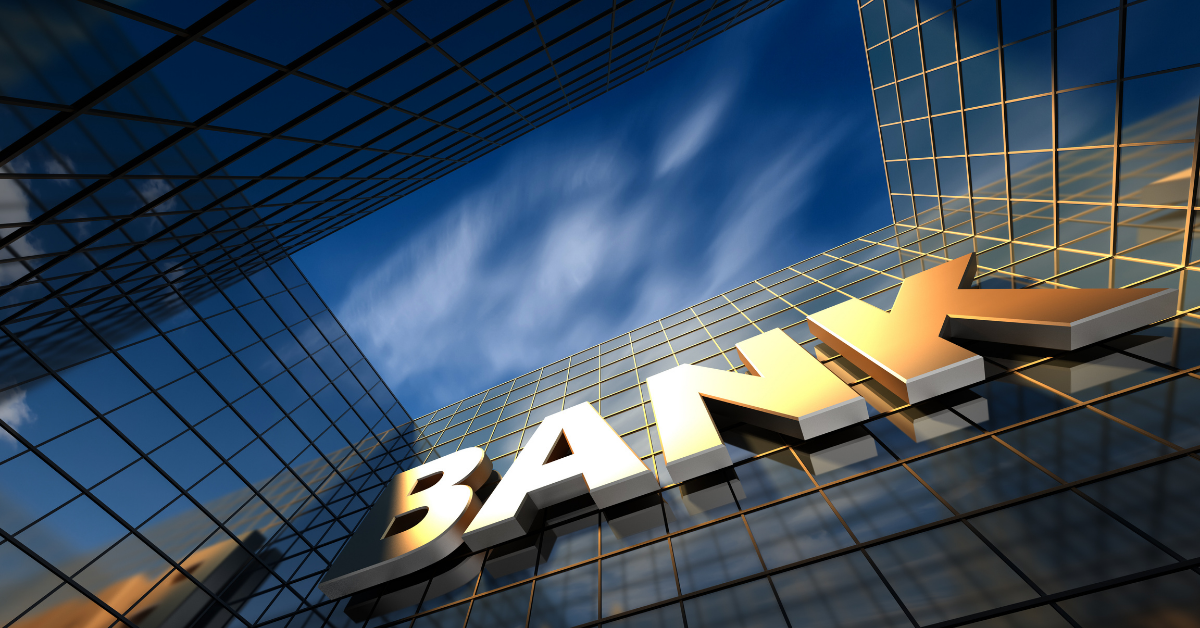 A higher interest rate environment is expected, as the Fed has set the tapering timeline to happen within this year. If anyone were to benefit from such an environment, it would have to be the financial services sectors and banks. This week’s earning results should provide investors with deeper insights into the banks’ outlooks.

Bank stocks have been one of the best trades in 2021. With third-quarter earnings set to kick off on Wednesday, analysts foresee the industry to show continued strength.

The KBW Bank Index has surged almost 40% in 2021, more than double the broader S&P 500 Index’s 17% gain. Moreover, investors keep buying, amid growing expectations that a US economic recovery will spur the Federal Reserve to scale back on its massive asset purchase program and eventually begin raising interest rates.

It is hard to be too negative on the banks, given a generally favourable macroeconomic outlook and the prospect for higher rates and faster loan growth. This anticipation reached a fever pitch, following the FOMC’s 22nd September policy decision when Chair Jerome Powell said the central bank may start its long-awaited tapering soon. This is while the latest dot plot showed 9 of 18 Fed officials expect at least one rate hike by the end of next year. All 24 members of the KBW Bank Index have climbed at least 4.6% since then, with most of them rising 10% or more.

Despite the strong performance by banks through the first nine months of the year, many analysts are not wavering in their bullish outlooks, believing that the environment is right for these stocks to keep running, as loan growth, higher interest rates and the redeployment of cash should bolster earnings.

However, this is not the case in Europe. Their banks are this year’s top-performing sector, yet the shares remain historically cheap. Trading at nine times forward earnings, banks are the third-cheapest sector in the Stoxx 600 Index and trade at a roughly 40% discount to the broad benchmark.

Even though nonfarm payroll data missed estimates at 194,000 versus the expected 500,000 there were a few mitigating factors in the establishment survey, such as sizable upward revisions to the August figures, and government payrolls appeared to account for a significant portion of the miss.

Adding all of these up, the general opinion among Fed watchers at first glance seems to be that these numbers are not enough to knock the US central bank off course from the tentative plans to announce a tapering of its bond-buying program next month. Wage growth remains elevated, suggesting the persistence of inflation pressure and pressuring the Fed to announce its taper plan next month.

Want to Start Your Business? NOW Is the Best Time. Here's Why